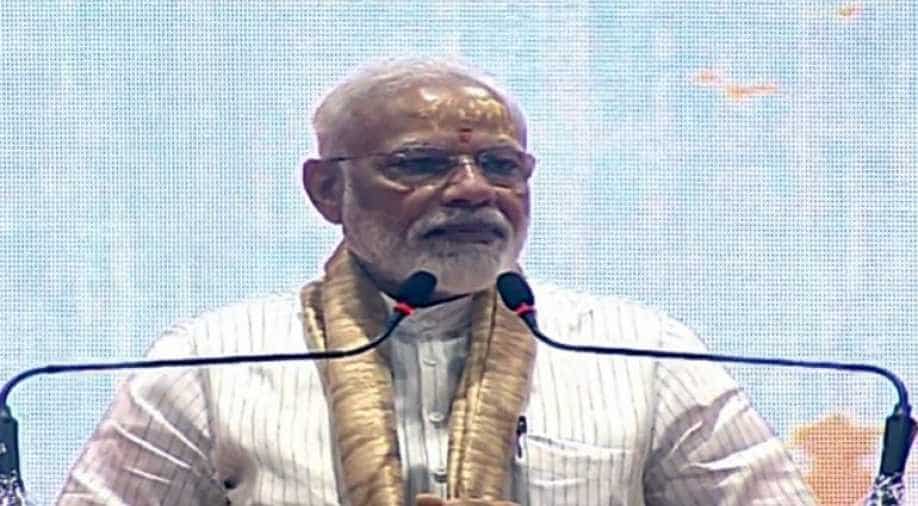 Time magazine does an about-face: From 'Divider in Chief' to 'Modi has united India'

Weeks after Time magazine featured Narendra Modi on the cover of its international edition with a controversial headline, it has now run an article that says no prime minister has united India in decades the way he has done.

Pakistan to stay on FATF's grey list: Official to WION

Pakistan is certain to stay on the grey list in the next meet of Financial Action Task Force (FATF), an official from FATF member countries told WION on Wednesday.

FATF which looks into money laundering and terrorism financing will meet from June 16 to 21 in Orlando, Florida.

With reports of over 10 people killed recently while trying to scale the world highest peak, Mount Everest, global interest mounts around the ambitious expedition, the traffic on the peak and why has it turned into a 'death zone'.

India is a "great ally" and "partner" of the US and the Trump administration will work closely with Prime Minister Narendra Modi in his second term on a range of issues, a senior State Department official said Tuesday.

West Bengal Chief Minister Mamata Banerjee is not going to attend the swearing-in ceremony of Prime Minister Narendra Modi. The Trinamool Congress (TMC) chief announced her decision in a tweet on Wednesday, accusing the BJP of making false claims about political violence in Bengal.