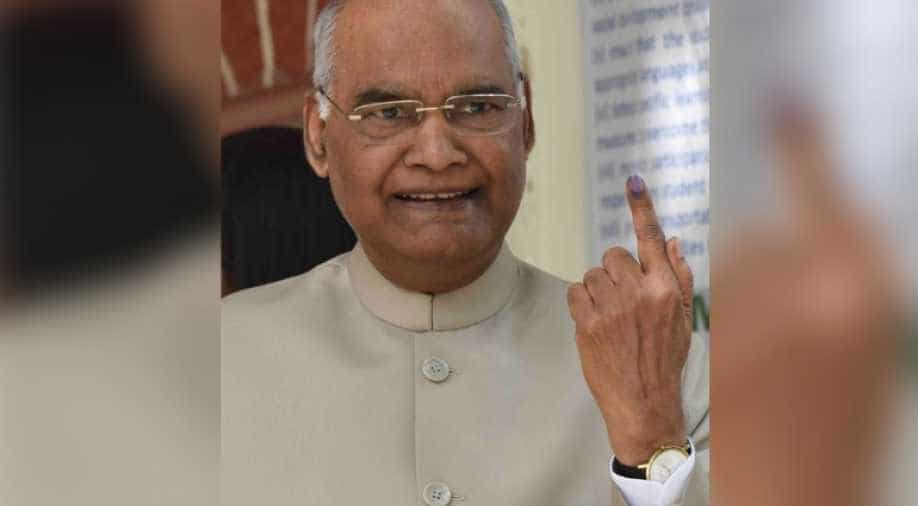 AAP's South Delhi candidate Raghav Chadha said on Sunday that voting in the city-state was a positive sign for his party but the BJP workers had done 'bogus votes' in Sangam Vihar during the sixth phase of the Lok Sabha election. He

Pakistan to review re-opening of airspace for Indian flights; minister says no change in status quo

Pakistan will review re-opening of its airspace for Indian flights on May 15 amid heightened Indo-Pak military tensions, a civil aviation official said Sunday, but a senior minister indicated that the status quo will remain till the elections are over in India.

The United Nations said Sunday that a Yemeni rebel withdrawal from key Red Sea ports was proceeding as planned after the government accused the insurgents of faking the pullout.

Indian-origin brothers dominate the annual rich list of Britain's wealthiest, with the Hinduja brothers ranked at No 1 with a fortune of 22 billion pounds followed by Mumbai-born Reuben brothers in second place with 18.66 billion pounds.

A year after US embassy move to Jerusalem, where do things stand

The United States moved its Israel embassy to Jerusalem nearly a year ago in the culmination of a diplomatic rupture that coincided with a bloodbath on the Gaza border.

As President Donald Trump's administration prepares to present its long-promised plan to resolve the Israeli-Palestinian conflict, what has changed?