A year after US embassy move to Jerusalem, where do things stand

The United States moved its Israel embassy to Jerusalem nearly a year ago in the culmination of a diplomatic rupture that coincided with a bloodbath on the Gaza border.

As President Donald Trump's administration prepares to present its long-promised plan to resolve the Israeli-Palestinian conflict, what has changed? 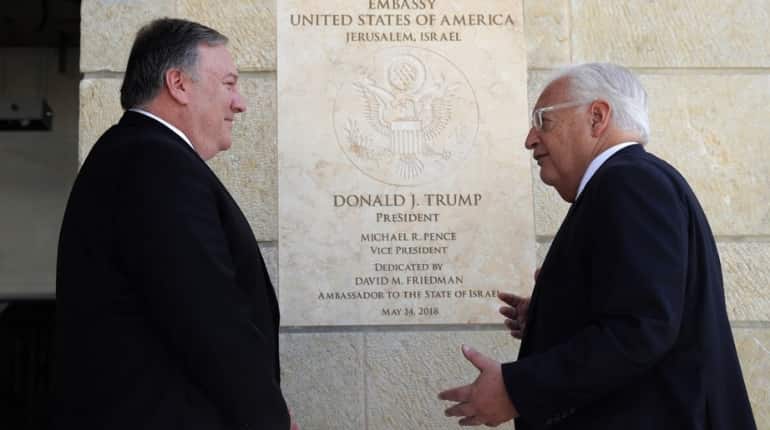 What is happening in Jerusalem

Ignoring global outcry, the US inaugurated its embassy in Jerusalem with much pomp on May 14, 2018, using the move from Tel Aviv to manifest one of Trump's most controversial promises -- the recognition of the holy city as Israel's capital.

To Israel, the process was a "historic" recognition of the 3,000-year connection between the Jewish people and Jerusalem.

Other foreign capitals have resolved to maintain embassies in Israel outside of Jerusalem until the city's status is resolved through negotiations. 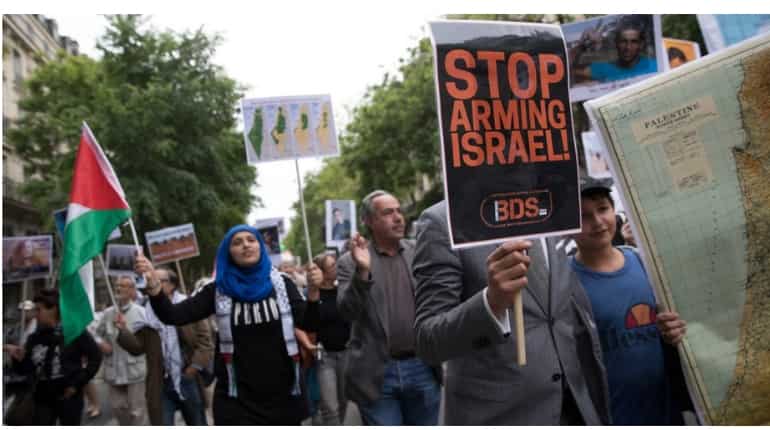 In March 2018, Palestinians in the Gaza Strip launched the "Great March of Return" to claim land in Israel which they fled or were expelled from during the 1948 war.

They also rallied against the US embassy move and called on Israel to lift its crippling decade-long blockade of Gaza, which Israel says is a security necessity.

The border fence has since become the scene of weekly clashes, which Israel says are orchestrated by Gaza's Islamist rulers Hamas but which activists argue are led by a peaceful grassroots civilian movement. 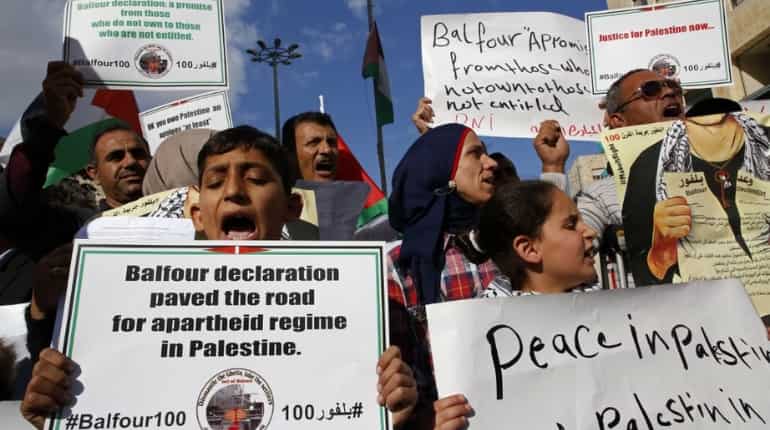 What is the context

A seemingly insoluble rift, the Israeli-Palestinian conflict has been absent from any real diplomatic process since 2014.

Israel has continued its blockade of Gaza, along with its occupation of the West Bank and east Jerusalem, and expanded its settlement enterprise.

Trump entered the White House with the promise to be the most pro-Israel president in US history, with his administration increasing its pledges to Israel. 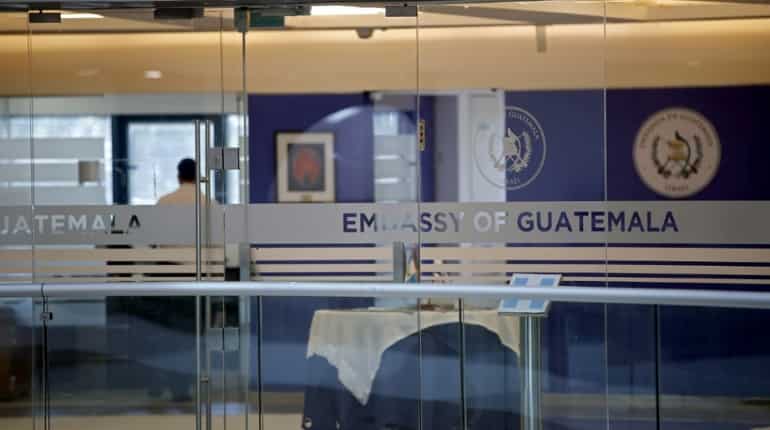 Two days after the US moved its embassy to Jerusalem, Guatemala did the same. Other countries declared similar intentions to move their embassies, but none have yet followed through.

The Palestinians, on the other hand, are experiencing "the worst period" ever in terms of relations with the US, said Ahmed Majdalani, advisor to president Mahmud Abbas.

The US initiatives on Jerusalem have had "a major impact", he said, adding that in the past year the Trump administration moved from "partial intermediary status to defending the Israeli occupation". 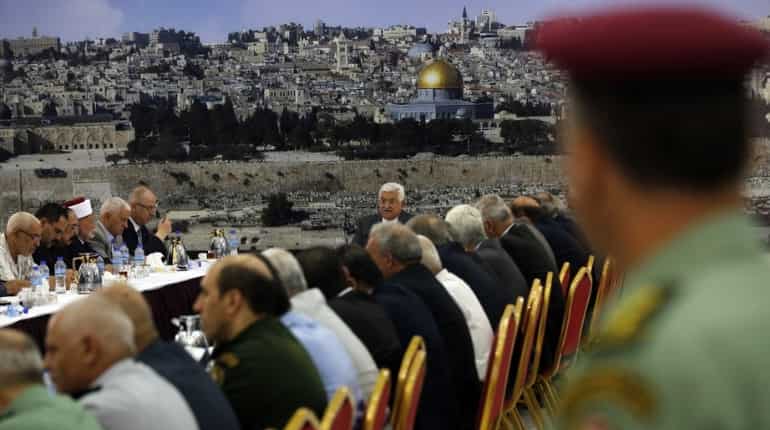 The Palestinian leadership suspended official contact with the US government in December 2017, and has rejected the moves of Trump's adviser and son-in-law Jared Kushner to craft the "ultimate" peace deal long-flaunted by the US president.

The plan is expected to be unveiled in June, giving Israeli Prime Minister Benjamin Netanyahu time after winning last month's snap elections to form a new government possibly even further to the right than the current one.

The US administration has consistently said the plan will break with traditional efforts, and this month Kushner indicated it would ditch longstanding mentions of a two-state solution.

The US State Department this month repeated the embassy move was merely a recognition of "the reality that Jerusalem is the capital of Israel". The promised peace plan, it said, was "fair, realistic, implementable, and offers a brighter future for all".