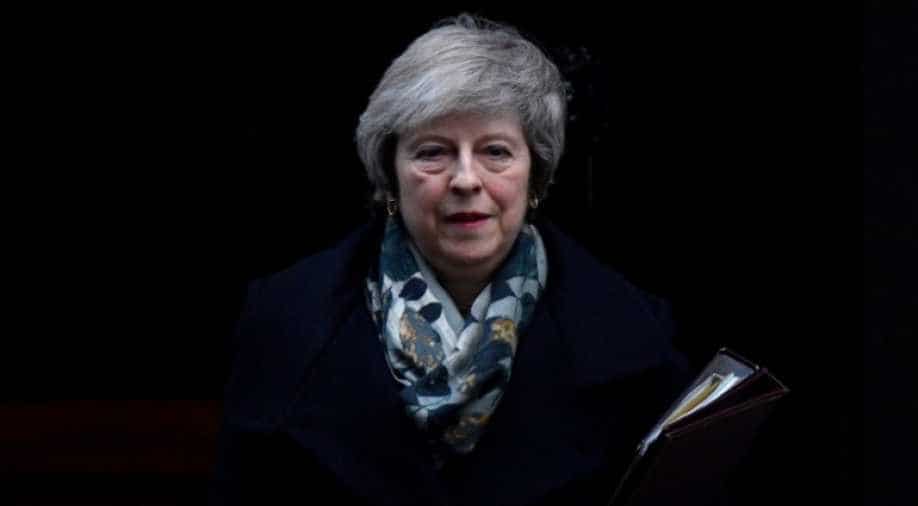 The BJP said Tuesday that some of the ideas in the Congress manifesto were "positively dangerous".

The pushback — the Congress manifesto had been released earlier on Tuesday — was launched by Union Finance Minister Arun Jaitley who said the ideas were "an agenda for the Balkanisation of India".

Jaitley was by and large referring to what the Congress manifesto has said about Kashmir.

The Reserve Bank of India (RBI) is likely to cut its policy interest rate by 25 basis points on Thursday, despite some analysts believing the country's weakening economic growth and subdued inflation outlook warrant a larger reduction.

What exactly does the Congress manifesto say?

The Congress released its manifesto for the upcoming Lok Sabha elections on Tuesday, and the BJP was quick to say some of the ideas in it were "positively dangerous".

Union Finance Minister Arun Jaitley went so far as to say some of the ideas in the manifesto were "an agenda for the Balkanisation of India". But what else does the 55-page long Congress manifesto called "Hum Nibhayenge" or "We Will Deliver" say?

UN chief Antonio Guterres warned Tuesday against growing hatred of Muslims, less than a month after a deadly attack on mosques in New Zealand killed at least 50 people.

A group of British lawmakers said on Tuesday they would try to pass a law which would force Prime Minister Theresa May to seek a delay to Britain's departure from the European Union and thus prevent a chaotic no-deal Brexit on April 12.