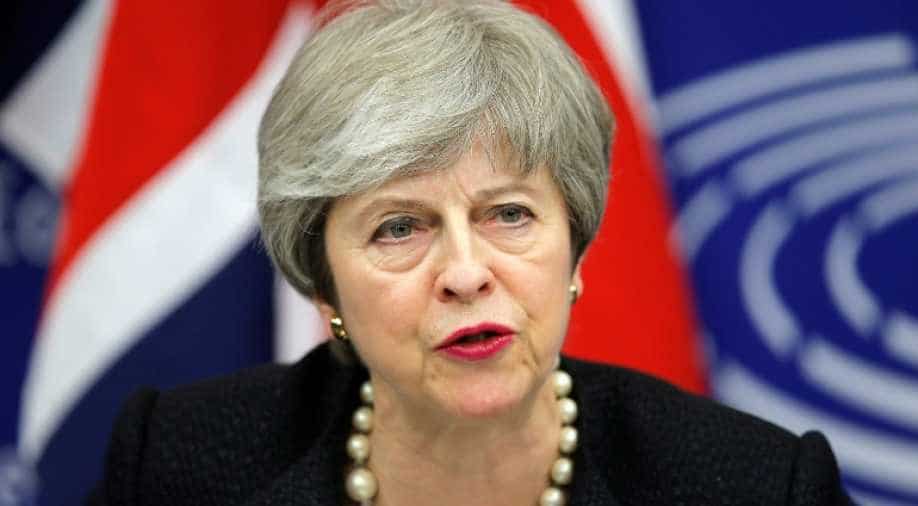 The biggest vote against was against a second referendum.

The United States on Wednesday circulated a draft resolution to the UN Security Council that would blacklist the leader of a Pakistan-based Islamist group as a terrorist, setting up a potential clash with China over the move.

US Secretary of State Mike Pompeo voiced disappointment Wednesday after Italy joined China's "Silk Road" network of transport and trade links, saying it was not in the ally's long-term interest.

Rome's populist government signed a "non-binding" protocol with visiting President Xi Jinping on Saturday that made Italy the first nation in the Group of Seven major economies to become part of the signature Chinese project.

Brunei to punish gay sex and adultery with death by stoning

Adultery and gay sex in Brunei will be subject to death by stoning from next week, authorities said, under a strict Sharia law that has been on hold for four years amid heavy criticism.