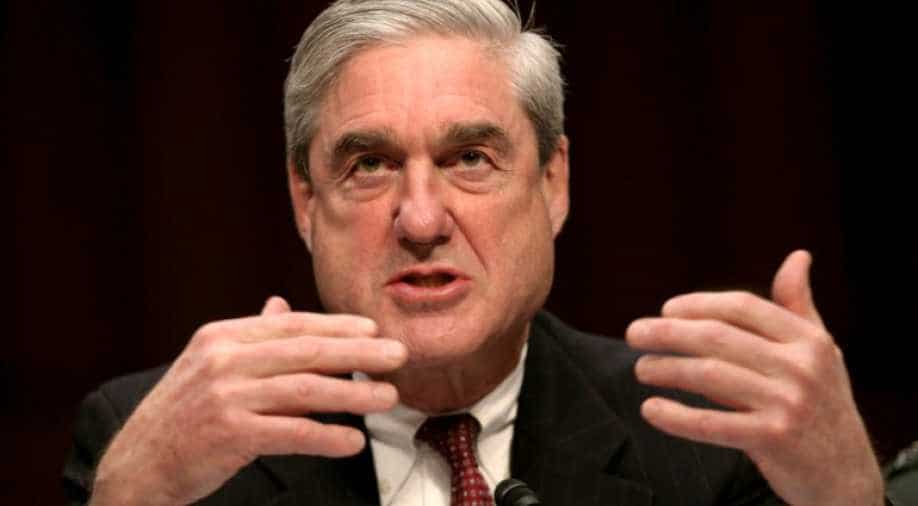 Read the top stories of the morning here.

Special Counsel Robert Mueller on Friday handed in a confidential report on his investigation into Russia's role in the 2016 presidential election and any potential wrongdoing by US President Donald Trump, setting off a clamour from lawmakers in both parties for the document's quick release.

India has said Prime Minister Narendra Modi had written a letter to Pak Prime Minister Imran Khan as part of the diplomatic practice of writing to the Heads of state/Govt on their respective National Days. The letter is sent to all countries with whom India shares diplomatic relations.

Syria on Friday asked the UN Security Council to uphold resolutions declaring that Israel withdraws from the Golan Heights after President Donald Trump said the United States would recognize Israel's annexation of the territory.

Muslims returned to Christchurch's main mosque on Saturday for the first time since a white supremacist massacred worshippers there, as New Zealand sought to return to normality after the tragedy.

The Al Noor mosque was taken over by police for investigations and security reasons after alleged gunman Brenton Tarrant attacked Muslims gathered there and at a smaller mosque for Friday prayers, killing 50 people.

The Bharatiya Janata Party (BJP) on Friday released a list of 36 candidates for Lok Sabha polls in Andhra Pradesh, Assam, Maharashtra and Odisha ahead of the general elections. 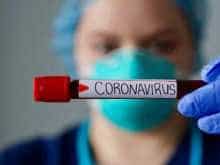