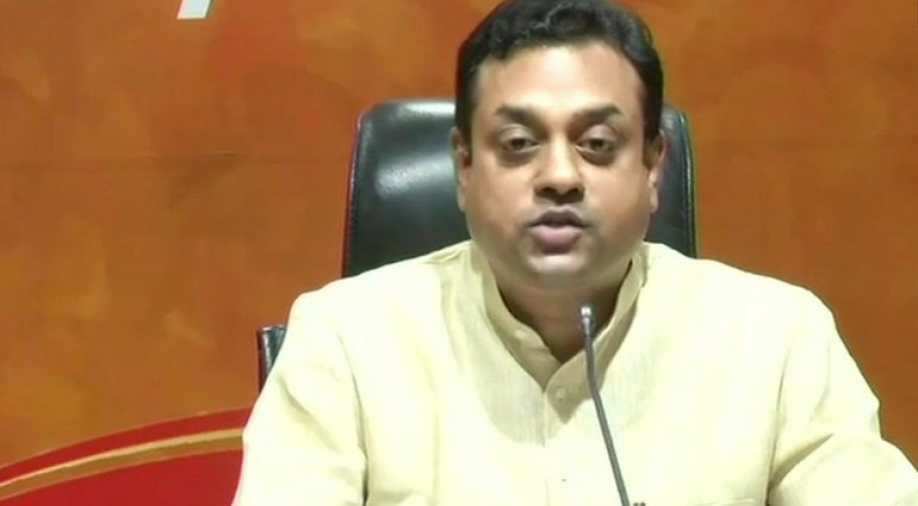 The Bharatiya Janata Party (BJP) on Friday released a list of 36 candidates for Lok Sabha polls in Andhra Pradesh, Assam, Maharashtra and Odisha ahead of the general elections.

The decision was taken after a meeting of the Central Election Committee of the BJP in New Delhi. The meeting was attended by Prime Minister Narendra Modi, Union Home Minister Rajnath Singh, Union Finance Minister Arun Jaitley and External Affairs Minister Sushma Swaraj among others.

Speaking to ANI after the CEC meeting, Union Minister JP Nadda said, "We have come out with a list of 36 new candidates which includes Odisha BJP President Basant Panda, senior leader Suresh Pujari and our spokesperson Sambit Patra. We would like to clear the first and second phase candidates as soon as possible and we`re working on it."

The first phase of the 2019 Lok Sabha elections will be held on April 11, and results will be announced on May 23.