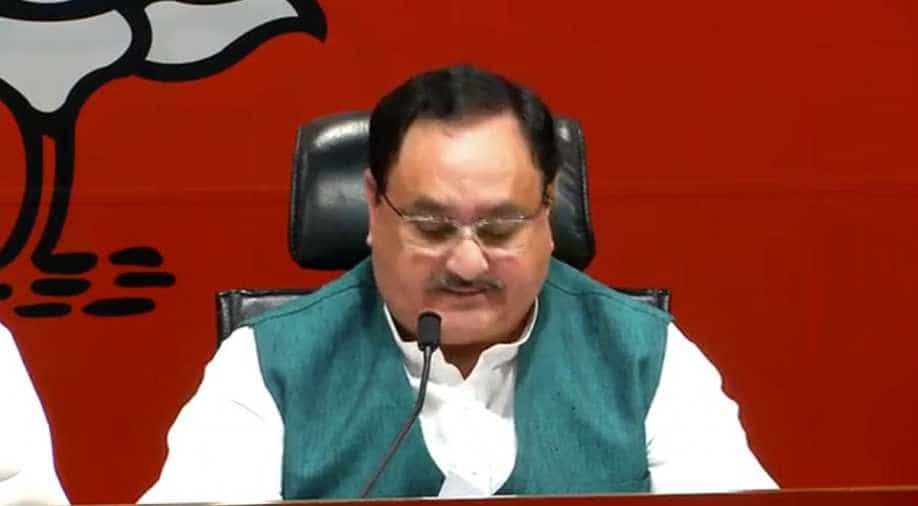 BJP on Thursday released the first list of 184 candidates for the upcoming Lok Sabha polls. Prime Minister Narendra Modi to contest from Varanasi again. Modi contested the 2014 election from the same constituency.

Apart from Modi, BJP heavyweights Rajnath Singh to contest from Lucknow while Nitin Gadkari from Nagpur.

VK Singh (Ghaziabad), Hema Malini (Mathura), Sakshi Maharaj (Unnao) are some of the other prominent figures announced in the first list.

Jugal Kishore to contest from Jammu, Dr Jitendra Singh from Udhampur, Sofi Yousuf from Anantnag and Khalid Jehangir will contest from Srinagar.

Kummanam Rajasekharan, who recently resigned as Mizoram Governor,  will contest from Thiruvananthapuram and  KJ Alphons from Ernakulam.

BJP has finalised names of all 17 party candidates from Bihar and the names to be announced in state jointly with allies, reported news agency PTI.

Lok Sabha elections begin on April 11 and continue for over a month till May 19 across seven phases, followed by counting of votes on May 23.

The polling will be held on April 11, April 18, April 23, April 29, May 6, May 12 and May 19 for 543 Lok Sabha seats across the country in which nearly 90 crore voters would be eligible to vote, the Chief Election Commissioner Sunil Arora said at a packed press conference recently while announcing the poll dates.