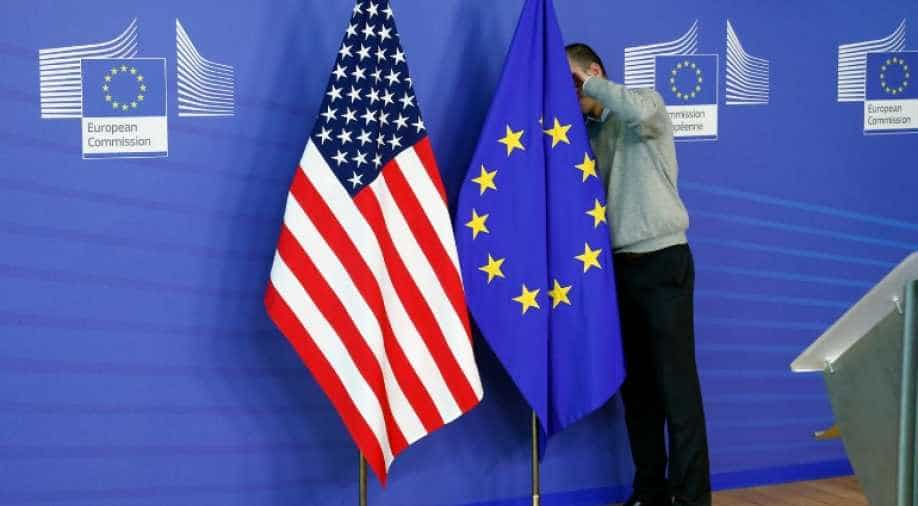 All four accused in the Samjhauta blast case were acquitted by the Special National Investigation Agency(NIA) Court in Panchkula today.

India on Wednesday signalled that it will boycott China's second Belt and Road Forum for a second time, saying no country can participate in an initiative that ignores its core concerns on sovereignty and territorial integrity.

Prime Minister Theresa May requested a three-month delay to Brexit on Wednesday after her failure to get a deal ratified by parliament left the United Kingdom's divorce from the European Union in turmoil.