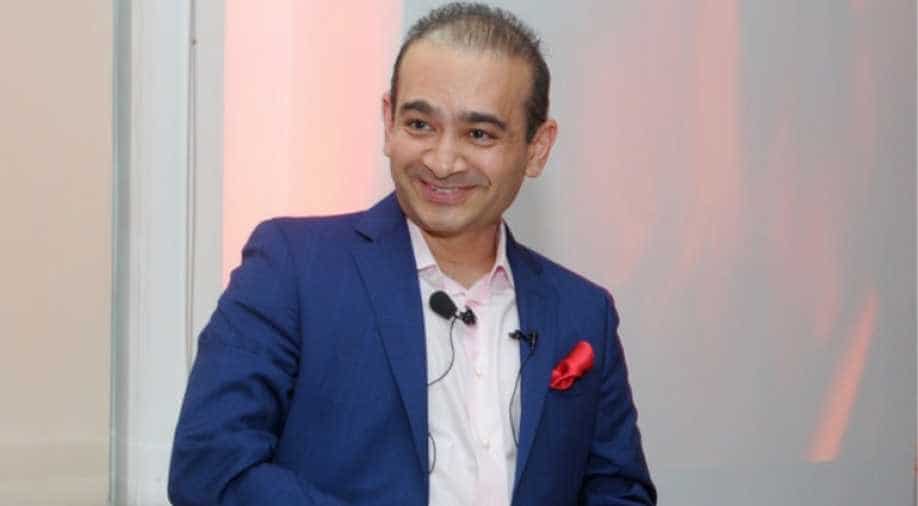 The PNB scam accused was arrested on Tuesday by London police in a metro station.

Nirav Modi, the man responsible for defrauding the leading state-run bank - the Punjab National Bank (PNB) was presented in front of the court on Wednesday at 11:30 am London time (5 pm IST) on Wednesday.

He was arrested on Tuesday in London's Holborn area and spent the night in the cell. It was a bank clerk who actually recognised him and called the police after which he was arrested.

Nirav Modi's counsel George Hepburne said that the case has a political motivation and conditions of Indian jails are not good. This was rejected by the judge.

The conditions of Indian jails was also raised during Vijay Mallya's case but despite this, his extradition to India was given a node by the UK court.

India had approached Interpol regarding Nirav and in July of 2018, a red corner notice(RCN) was issued against him. An RCN makes it difficult to get bail.

The development comes days after he was spotted by British newspaper The Telegraph walking in London street wearing an ostrich jacket.

He fled the country in January of 2018 when PNB first reported the scam. In February, India revoked his passport and later in August of last year, New Delhi sent two extradition requests to UK - one from CBI, another from ED regarding the extradition of the absconder businessman.

Top Indian government sources told WION that New Delhi has already sent relevant material to the British government for extradition and it up to the Westminister court to decide whether our extradition demand is genuine. The source added, at a later stage on whether a CBI representative will go to London in Nirav Modi case.

The UK Central Authority of Home Office in early March this year had sent India's extradition request to Westminster Magistrate Court for the District Judge for further proceedings.

Through fraudulent issuance of Letters of Undertaking / Foreign Letters of Credit for payments of import bills Nirav Modi and his uncle Mehul Choksi from February 2011 to May 2017 were able to dupe PNB of Rs 13,000 crore.

While Nirav Modi fled to the UK, Choksi fled to the Caribbean country of Antigua and Barbuda and took its citizenship. 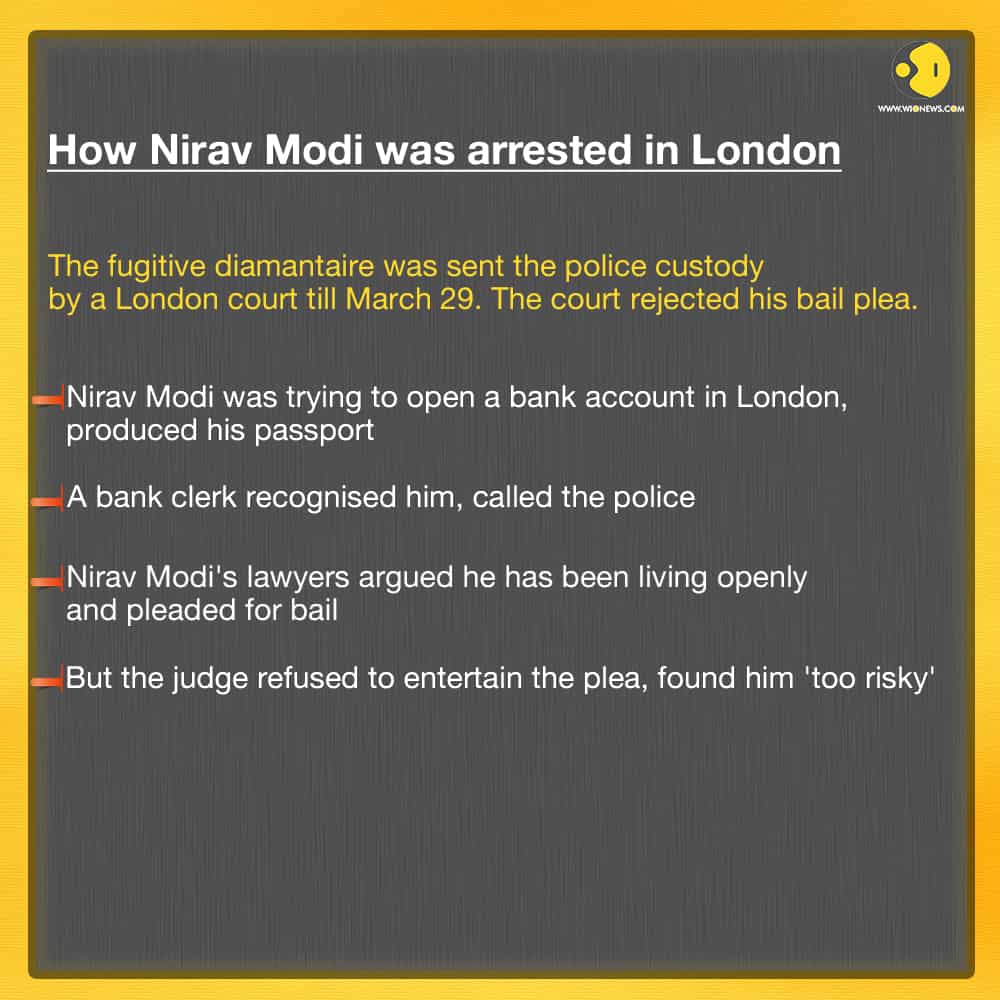