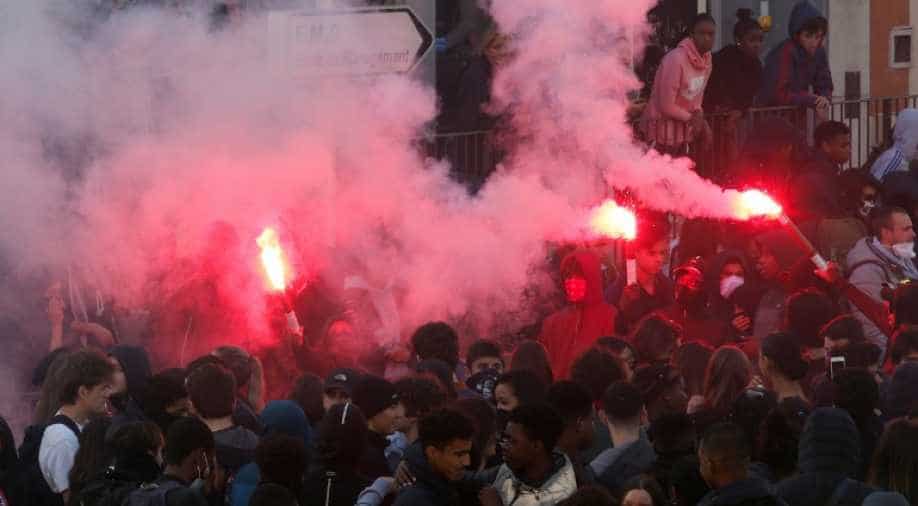 Nations on Sunday struck a deal to breathe life into the landmark 2015 Paris climate treaty after marathon UN talks that failed to match the ambition the world's most vulnerable countries need to avert dangerous global warming.

Groups of defiant "yellow vest" demonstrators faced off with tens of thousands of police around France on Saturday, but the protest movement appeared to have lost momentum on a fifth and decisive weekend.

Outraged Democrats vowed to appeal a federal judge's ruling that could undo the US health care law known as Obamacare, saying on Saturday that they will use their new power in Congress to hold Republicans responsible and "expose their lies."

The father of the seven-year-old Guatemalan migrant who died after being detained by US border agents called for an objective investigation into the incident on Saturday.

Virat Kohli slammed his 25th century in his test career while playing against Australia in the second Test of a four-match series at Perth Stadium.