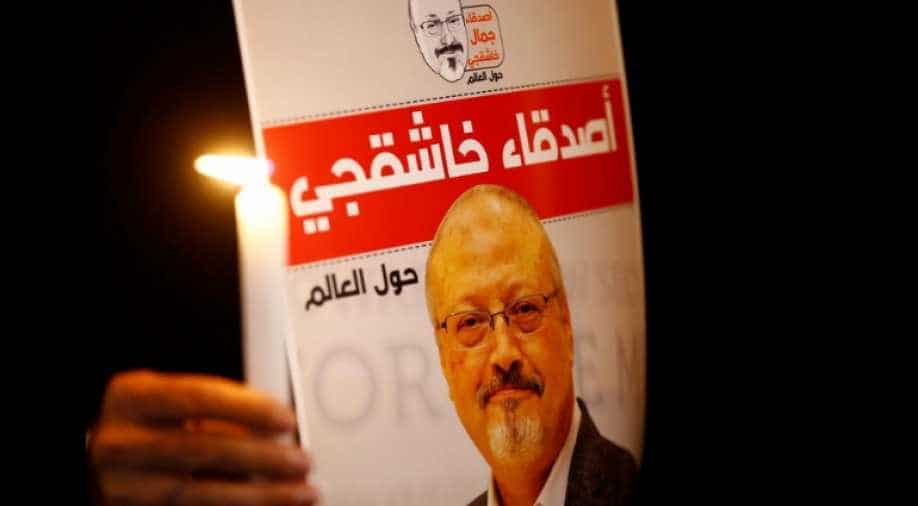 In 40 years, humans have wiped out 60% of the world's animal population: WWF

The fiancée of Jamal Khashoggi on Monday criticized President Donald Trump’s response to his killing, urging him to set aside US trade interests in the push for truth, and demanded Riyadh disclose more details to bring those who ordered it to justice.

Over one lakh children under five years of age died in India in 2016 due to exposure to toxic air, according to a new WHO study which noted that about 98 per cent of children in the same age group in low- and middle-income countries were exposed to air pollution.

Fuel prices continue to drop, petrol at Rs 79.55 per litre in Delhi

Fuel prices in the national capital dropped for the thirteenth consecutive day on Tuesday as petrol prices stood at Rs 79.55 per litre, down by Rs 0.20 paise, and diesel prices at Rs. 73.73, down by Rs 0.07 paise.

US President Donald Trump has interviewed an Indian-American woman to replace Supreme Court Justice Brett Kavanaugh in the powerful federal appeals court in Washington, DC, according to a report.