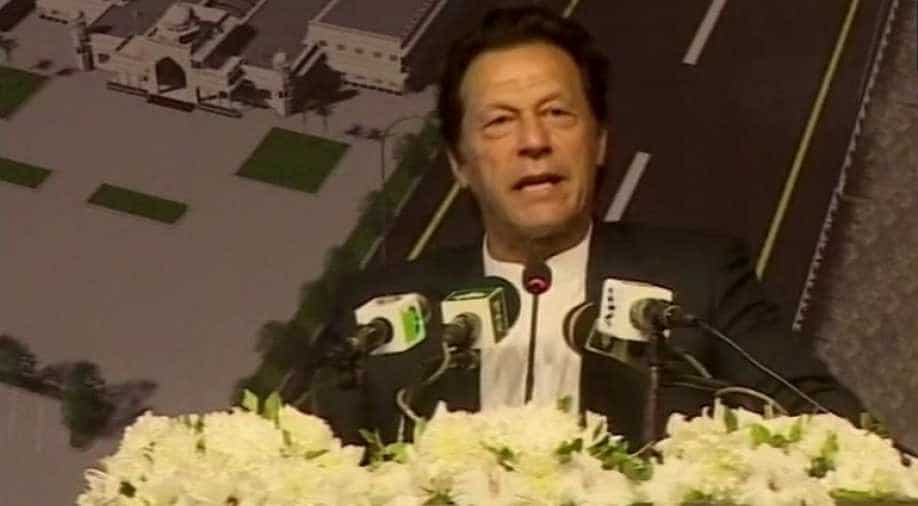 Happy to meet PM Modi, there can't be a military solution to Kashmir: Pak PM Imran Khan at media interaction

A day after laying the stone for the Kartarpur corridor, Pakistan PM Imran Khan interacted with a group Indian journalists and said he would happy to PM Narendra Modi and talk to him while adding that he was "willing to wait for (general) elections to get over in India for a gesture from New Delhi."

The Chinese government had opened an investigation after a scientist He Jiankui claimed that he altered the genes of twin girls to create the first gene-edited babies.

Peace was disturbed in culturally diverse Malaysia for two days this week after rioting over the relocation of the oldest Hindu temple near Kuala Lumpur.

The violence had broken out when a group attacked Indian devotees praying at the Sri Maha Mariamman temple, in Subang Jaya area.

Sidhu was hugging the General who is killing our men: Union Minister Harsimrat Kaur Badal

Union minister for food processing industries Harsimrat Kaur Badal on Thursday took a jibe on at Congress leader Navjot Singh Sidhu and said, ''Sidhu was hugging the General who is killing our men. He even spent 3 days with him there. Even his photo is out with the terrorist. He has become a Pakistan agent after going there. Rahul Gandhi should clearly state his stand on this.''

Trump has invited Brazil's President-elect Bolsonaro to US: John Bolton