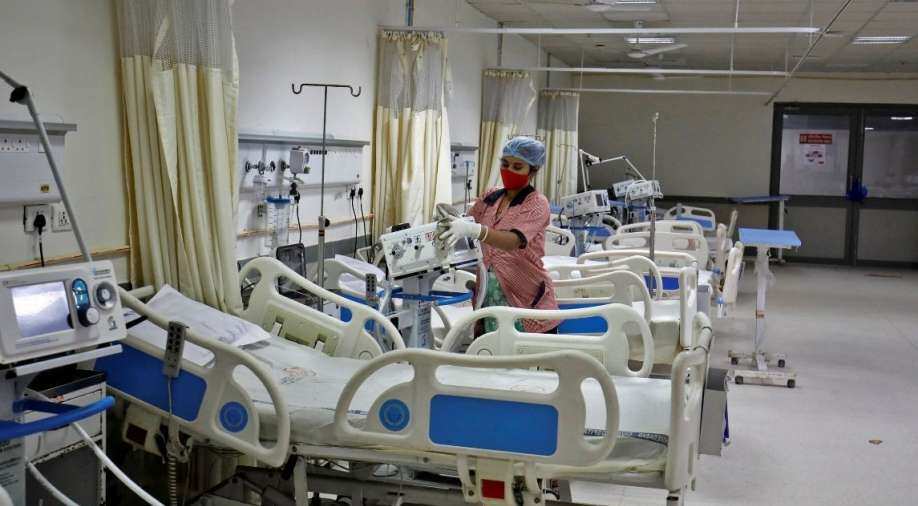 As per the new restrictions, a night curfew was imposed, on the other hand, metro trains, restaurants, bars were asked to operate at 50 per cent capacity

Amid a rise in coronavirus (COVID-19) cases in the Indian capital New Delhi, the government has imposed restrictions on certain things as a precautionary step.

He addressed the citizen in Hindi which is loosely translated in English as: "We had written in that (Graded Action Plan) if the positivity rate is more than 0.5 per cent for two continuous days, under such circumstances it would be the Yellow Level or level one and after that, we would shut a few things."

"So, the positivity rate has been more than 0.5 per cent for the last 2-to-3 days and that is why a decision to implement level one of the Graded Action Plan has been taken. Restrictions are being imposed on certain things," he added in the video posted on his official Twitter handle.

ALSO READ | For precaution dose, no doctor certificate needed for 60-plus people with co-morbidity in India

As per the new restrictions, a night curfew was imposed, on the other hand, metro trains, restaurants, bars were asked to operate at 50 per cent capacity.

It is important to note that the capital had earlier banned Christmas and other celebrations ahead of New Year amid threats of a possible surge in coronavirus cases fueled by the Omicron variant.

Delhi Police said that more than 4,00 FIRs were registered and 754 challans were issued for violations of Covid-appropriate behaviour during the first day of the night curfew imposed.

The curfew is imposed from 11 pm to 5 am and according to a data shared by the Delhi Police for Monday-Tuesday, 411 FIRs under section 188 (disobedience to order duly promulgated by public servant) and 754 challans were issued to those violating Covid guidelines.