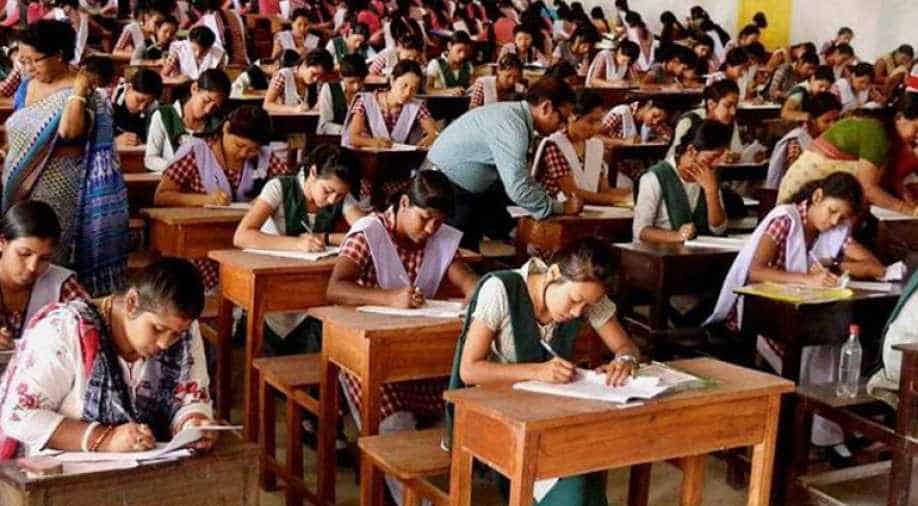 NEET fails all India topper in 2020 exam result - There was another blunder spotted by Mridul as he found the second marksheet issued by NTA showed three hundred twenty-nine written in words when he had got 650.

NEET fails all India topper in 2020 exam result - Mridul Rawat, a student who was declared "failed" in the prestigious NEET 2020 according to the first marksheet issued by NTA turned out to be an All India topper in the ST category.

Mridul, 17, had challenged the NTA results and it was found later that he had, in fact, topped the exams.

Rawat hails from Gangapur in Sawai Madhopur district in Rajasthan. The NTA results showed he had got just 329 points out of 720, however, after the papers were rechecked it was found that he had actually secured 650 out of 720 marks.

Mridul's all India rank in general category is 3577. There was another blunder spotted by Mridul as he found the second marksheet issued by NTA showed three hundred twenty-nine written in words when he had got 650.

The exams were conducted after India's Supreme Court allowed National Testing Agency(NTA) to conduct the second round of the NEET (UG) to be conducted for students in containment zones on October 14 for the COVID-19 affected students.

The top court had ordered the results to be declared on October 16, 2020.

The National Eligibility-cum-Entrance Test (NEET) was held on September 13 after being deferred twice due to the COVID-19 pandemic.

The exam was originally due to be held on May 3, but was pushed to July 26, and then was finally held on September 13. The court had said that precious year of students "cannot be wasted" and life has to go on.