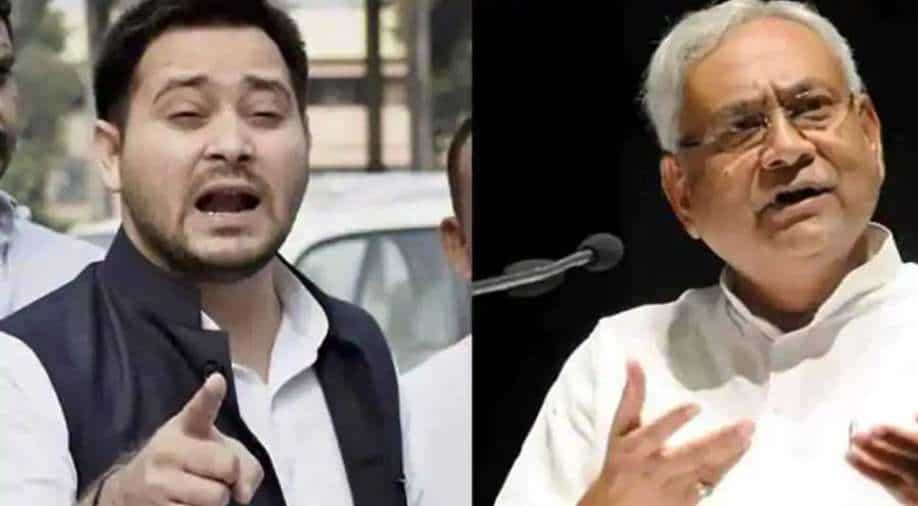 According to reports, the NDA had garnered over 53 per cent votes while LJP has managed to win less than six per cent votes even as HAM and VIP have become part of the NDA.

As the results poured in on Tuesday,  Union Home Minister Amit Shah Tuesday called up chief minister Nitish Kumar. India's home minister had already declared that Nitish would retain his position irrespective of the seats won by the two parties.

The Congress, however, failed to impress as it continued to lose ground in successive polls from Gujarat, Madhya Pradesh and Uttar Pradesh. The party dropped from 27 seats five years ago to nearly 20 according to the latest trends with the RJD-led Grand Alliance lagging behind the BJP-led NDA alliance even as it contested in 70 seats.

Congress blamed its defeat on the EVMs asserting that machines could be hacked.

"If the direction of satellites to Mars and Moon can be controlled from the earth, then why can't EVM be hacked, Udit Raj, Congress national spokesperson, said.

The Left fared better than expected winning seven seats and leading in several others as results were being declared.

In counting late night, CPI(ML) had won six out of the 19 seats it had contested and was leading in six seats.