Muslim community not named in CAB even once: Amit Shah 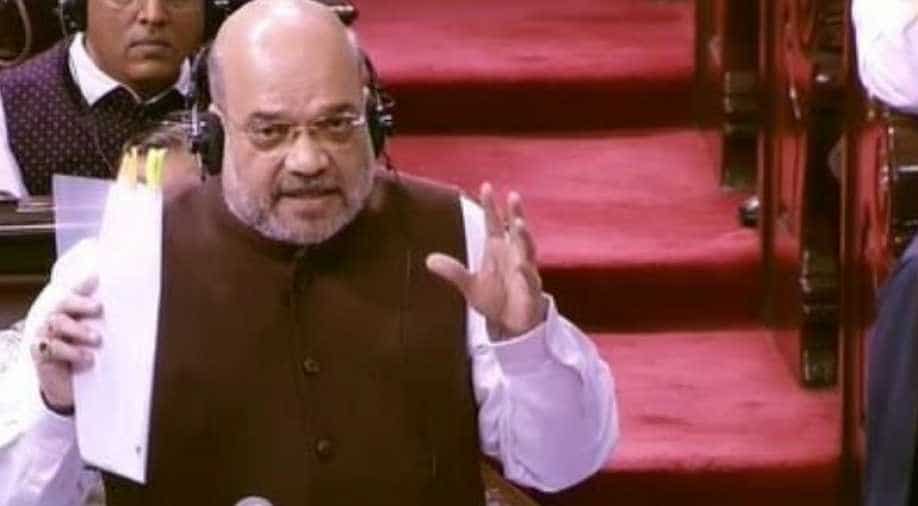 Union Home Minister Amit Shah said in Lok Sabha on Monday said the name of the Muslim community is nowhere mentioned in the Citizenship (Amendment) Bill, 2019.

"Nowhere in the Bill Muslim community is named even once. You cannot distort and present it in the House," said Amit Shah after tabling the Bill, while replying to a member from Opposition Bench who alleged that the Bill is discriminatory against the community.

Through this bill, Indian citizenship will be provided to the members of Hindu, Sikh, Buddhist, Jain, Parsi and Christian communities, who have come from the three countries to India till December 31, 2014, to put an end to them being treated as illegal immigrants in the country.

The Bill was passed by the Lower House of the Parliament earlier this year but lapsed with the term of the previous Lok Sabha during the first term of the Prime Minister Narendra Modi government in the Centre.