Mumbai: Level-three fire breaks out at factory in Ghatkopar, 15 fire tenders on spot 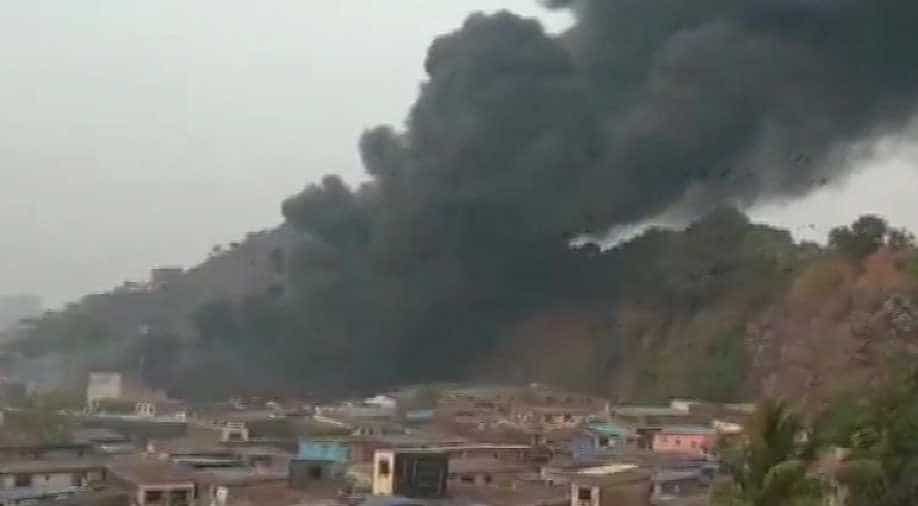 No casualties or loss of property have been reported yet.

A level-three fire broke out at a factory in Mumbai's Ghatkopar on Friday, news agency ANI reported.

As many as 15 fire tenders have been rushed to the spot to douse the fire.

No casualties or loss of property have been reported yet; more details are awaited while the cause fire is being ascertained.

Earlier this month as many as 43 people died and over 60 people got injured after a massive fire broke out in the factory at Delhi's Anaj Mandi.