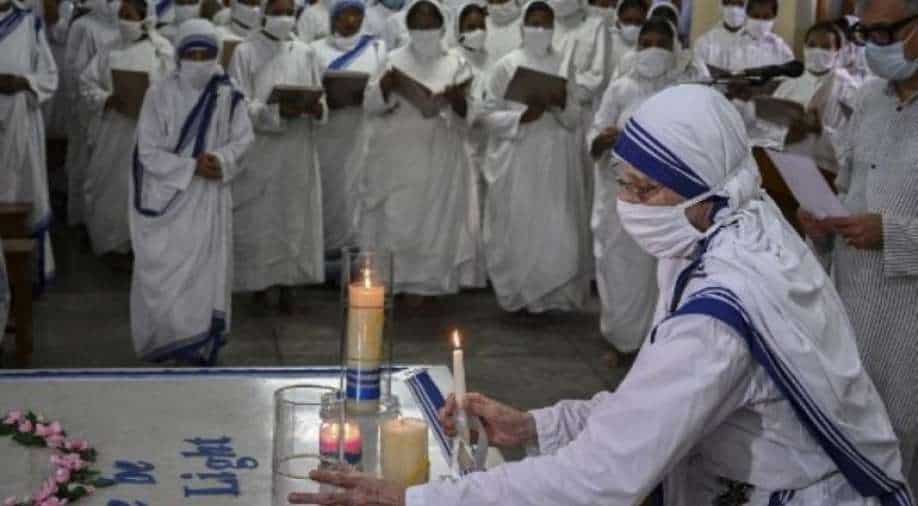 Mother Teresa's former secretary has been named the new head of the Indian charity founded by the Catholic saint, officials said Monday, months after the organisation's funding came under government scrutiny.

Sister Joseph Michael is the third person to helm the Missionaries of Charity since the 1997 death of the revered nun and Nobel Peace Prize laureate who dedicated her life to helping the poor in Kolkata.

Members of the religious order from 110 countries gathered in the megacity to elect their new leader during a weekend prayer retreat, spokeswoman Sunita Kumar told AFP.

Also read | COVID-19: India to start vaccinating children aged 12 to 14 years from March 16, boosters for all above 60

The new superior general of the charity "has been with the organisation for a long time and was Mother Teresa's secretary for years," Kumar said.

Her predecessor, Sister Prema, had served in the role since 2009 and had recently asked to stand down on account of poor health.

India's home ministry said then that the Missionaries of Charity was ineligible to receive overseas donations.

But critics at the time described the move as further evidence of harassment of Christians under the Hindu nationalist government of Prime Minister Narendra Modi.

It came soon after police in Gujarat, Modi's home state, began investigating the charity for alleged "forceful conversion" of Hindus to Christianity -- a regular accusation by hardline members of India's majority religion.

Activists say that religious minorities in India have faced increased levels of discrimination and violence since Modi's government took office in 2014.