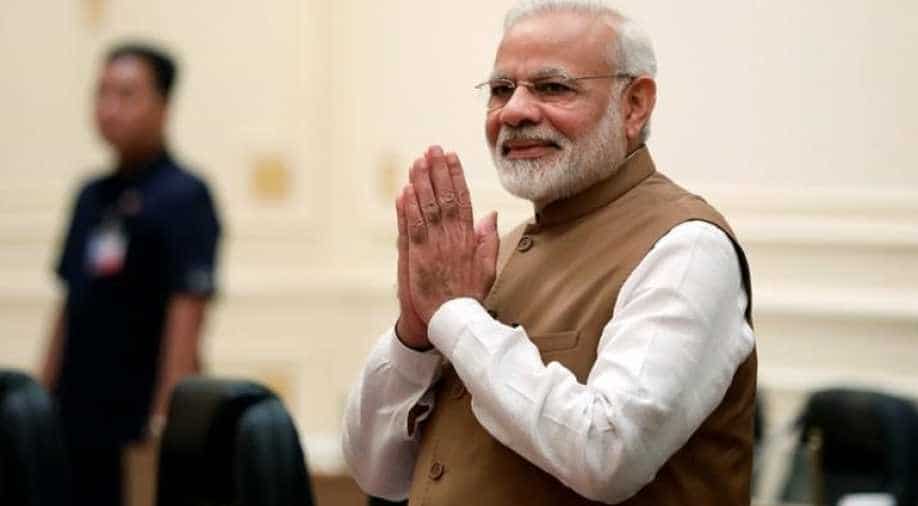 The top stories this morning

Prime Minister Narendra Modi begins his three-day visit to the Philippines today, key features of which will be his participation in the ASEAN Summit on November 13 and the the 12th East Asia summit and ASEAN business and investment summit on Tuesday.

The Prime Minister will also meet some of the other world leaders, who are participating in both summits including US President Donald Trump, Australian PM Malcolm Turnbull, Japanese PM Shinzo Abe, Brunei's Sultan Hassanal Bolkiah and New Zealand PM Jacinda Ardern.

Lebanon's president urged Saudi Arabia on Saturday to explain why Saad Hariri had not returned to Beirut since his surprise resignation as prime minister a week ago.

Hariri announced on November 4 in a televised statement from Riyadh that he would be stepping down from the post, sending shock waves through Lebanese politics.

The premier has yet to return to Lebanon and rumours have swirled that he is being held in Saudi Arabia against his will.

Fourteen doctors have been detained under the Rajasthan Essential Services Maintenace Act (RESMA) for refusing to call off their strike.

The state police launched a search operation on Thursday evening for the rest while 100 other agitating doctors agreed to resume their work.

The health services in four districts of Rajasthan have taken a plunge after over 8,000 government doctors in Kota, Bundi and Jhalawar districts went on strike on Monday over various demands that include the formation of a separate cadre of in-service doctors, Rs 10,000 grade pay benefit, and running government health centers in a single shift.

The United States and Russia issued a presidential joint statement saying there was "no military solution" to the war in Syria after their leaders met briefly on the sidelines of a regional summit in Vietnam.

The statement, issued by officials from both sides, said the two presidents had made progress on Syria, which has been battered by six years of civil war.

In a ghastly incident, a Mumbai Police constable towed away a car with a sick woman seated in the rear seat breastfeeding her seven-month-old child.

Reports say the policeman decided to tow away the car due to illegal parking.