The number of confirmed cases has reached a whopping 37,198 across the world with more 2,600 new cases reported in the last 24 hours. Thai security forces stormed the Terminal 21 mall in the city of Nakhon Ratchasima and helped hundreds of people to escape. The US embassy has reported the first American casualty in the ongoing outbreak. The polls predicted that AAP will win a two-thirds majority with some giving it a three-fourth majority in the 70-member assembly. 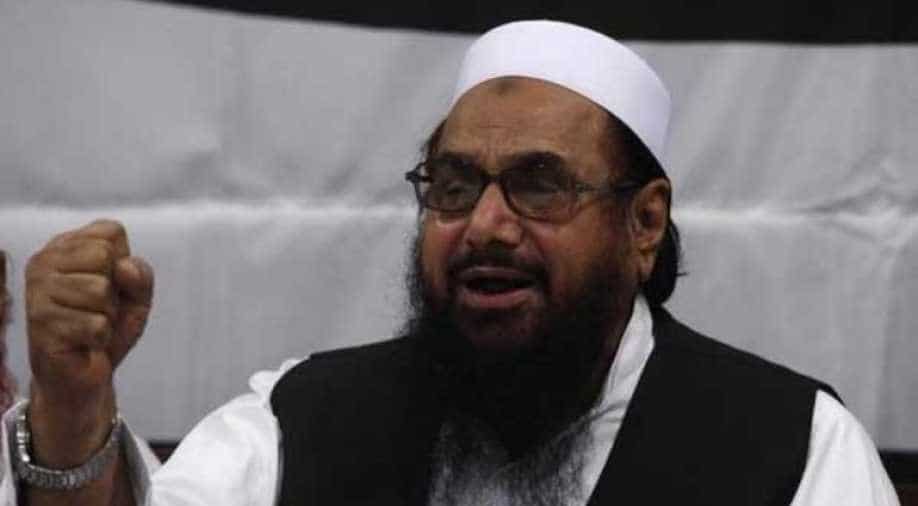