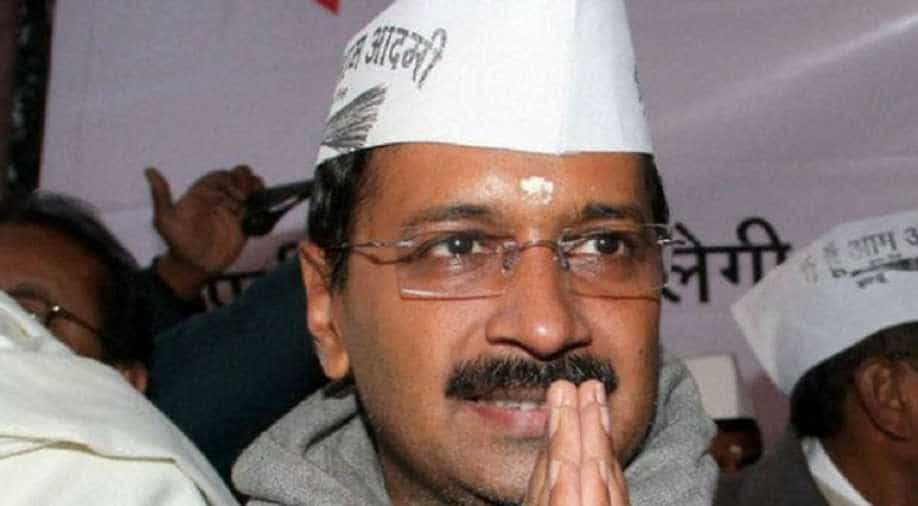 The exit polls on Saturday predicted that the ruling Aam Aadmi Party will return to power with an impressive victory in the Delhi elections with the BJP expected to improve its numbers but finishing a distant second.

The polls predicted that AAP will win a two-thirds majority with some giving it a three-fourth majority in the 70-member assembly.

They predicted that Congress will continue its dismal show in the national capital. The Ipsos exit poll predicted 47 seats for AAP and 23 for BJP.

According to the poll, the Congress could win 0-4 seats. The Bharatvarsh-Cicero exit poll predicted that AAP would win 54 seats, BJP 15 seats and Congress one seat.

The AAP had registered a landslide victory in 2015 elections getting 67 of 70 seats. The BJP had won three seats while Congress had failed to open its account.