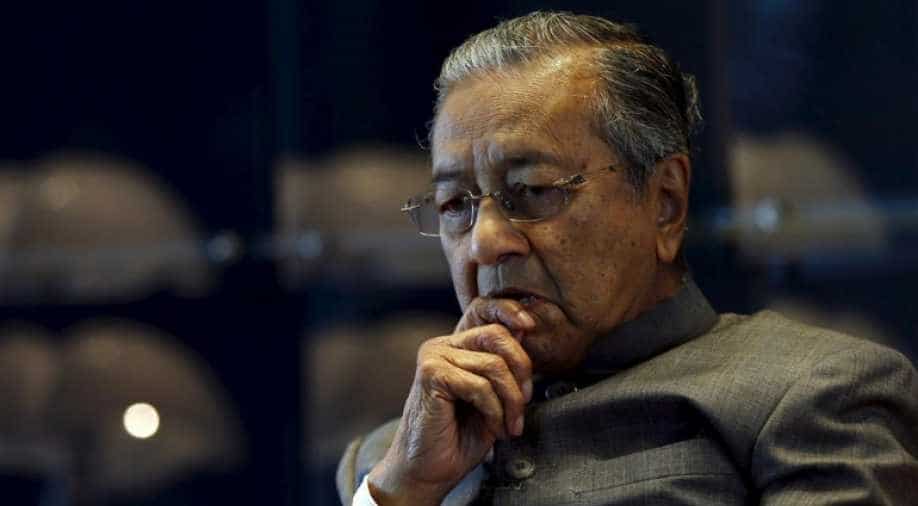 India on January 9 decided to put curbs on palm oil imports from Malaysia after New Delhi objected to Prime Minister Mahathir bin Mohamad's criticism on Jammu and Kashmir and its new Citizenship Act.

Days after India decided to put curbs on palm oil imports from Malaysia over a diplomatic row, the southeast country's Prime Minister Mahathir Mohamad expressed concerns on Tuesday while also indicating that he would continue to speak even if it costs his country financially.

"We are concerned of course because we sell a lot of palm oil to India, but on the other hand, we need to be frank and see that if something goes wrong, we will have to say it. If we allow things to go wrong and think only about the money involved, then I think a lot of wrong things will be done, by us and by other people," Malaysian PM said.

India on January 9 decided to put curbs on palm oil imports from Malaysia after New Delhi objected to Prime Minister Mahathir bin Mohamad's criticism on Jammu and Kashmir and its new Citizenship Act.

In the Kuala Lumpur summit that took place in December 2019, the Malaysian prime minister had criticised the new citizenship act and government's move on Jammu and Kashmir.

New Delhi reacted to Mohamad's comments with the Ministry of External Affairs issuing a statement on the same.

New Delhi also asked Malaysia "to refrain from commenting on internal developments in India, especially without a right understanding of the facts".

As Malaysian palm refiners stare at a massive loss of business, Mahathir assured his country that his government would find a solution.

India is the world's biggest buyer of edible oils and Malaysia is the second-biggest producer and exporter of palm oil after Indonesia.

India is also Malaysia's biggest buyer of palm oil in 2019, with 4.4 million tonnes of purchases. Now, in 2020, purchases could fall below 1 million tonnes if relations don't improve.