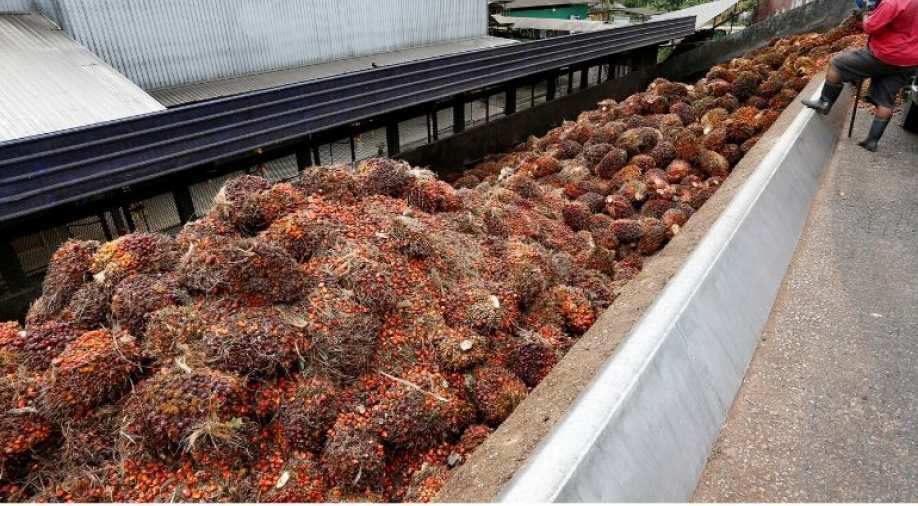 India, Malaysia ties are likely to take a hit with New Delhi deciding to put curbs on palm oil imports from Malaysia.

India will now be urging Indonesia for more oil imports, a move that is likely to spark a price war between Kuala Lumpur and Jakarta.

India's curb on palm oil imports will also result in a loss of market share for Malaysia.

Last month, as per reports, the Malaysian PM during a summit in Kuala Lumpur made comments on the CAA, criticising the new citizenship law and questioning its "necessity".

New Delhi reacted to Mohamed's comments with the Ministry of External Affairs issuing a statement on the same.

The statement further added that the new law is to provide citizenship to the "persecuted minorities from three countries" and that it does not impact any Indian citizen.

"The Citizenship Amendment Act provides for citizenship through naturalization to be fast-tracked for non-citizens who are persecuted minorities from three countries. The Act does not impact in any manner on the status of any citizen of India, or deprive any Indian of any faith of her or his citizenship," the MEA release read.

New Delhi also asked Malaysia "to refrain from commenting on internal developments in India, especially without a right understanding of the facts".