Maharashtra becomes only Indian state to win award at COP26 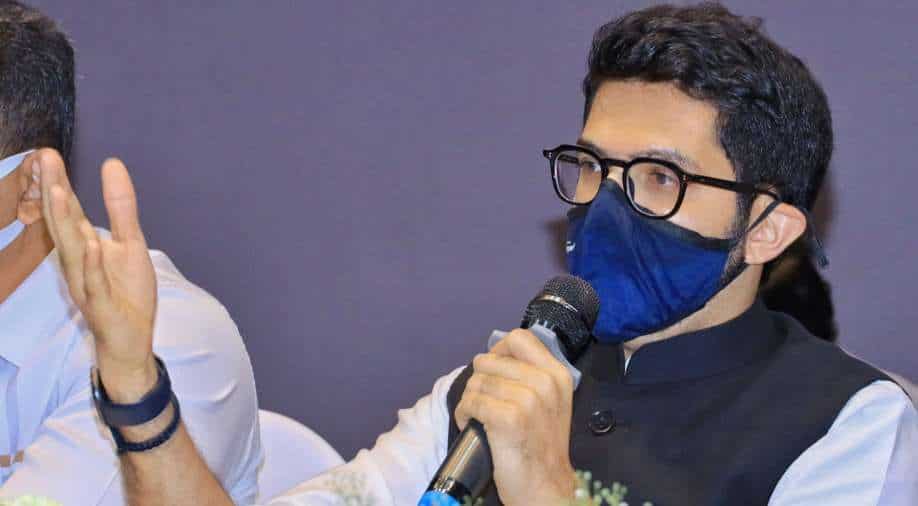 Aditya Thackeray, Maharashtra's Environment Minister, received the award on behalf of the state

Maharashtra has won the Inspiring Regional Leadership Award from Under2 Coalition for Climate Action. By winning this award,  Maharashtra became the only Indian state to win an award at COP26.

Aditya Thackeray, Maharashtra's Environment Minister, received the award on behalf of the state.

Speaking at the event in Glasgow, he said, "We strongly believe that it is high time we put in collective efforts and meaningful actions to work on this global issue that sees no borders of geography, race, nationality or gender. We are truly delighted to have been recognised by the Under2 Coalition for our heartfelt ongoing contribution towards climate action."

This morning, in my keynote address at the @ClimateGroup’s #Under2 General Assembly, I highlighted the urgent need for states and sub-national governments to collectively & immediately act on climate change. pic.twitter.com/ubPUzXCxMS

"This state wants to lead the way in India to tackle climate change. The Chief Minister (Uddhav Thackeray) is a passionate wildlife enthusiast and conservationist, and he has given us the opportunity to dream of a better future, a greener future. We have started with a movement called Majhi Vasundhara, which means My Planet. We are focussing on the traditional five elements of nature."

The award highlighted how the state government had succeeded in creating a culture of climate action in Maharashtra, which happens to be India's most industrialised state with a 720 km long vulnerable coastline.

Delegates from nearly 200 countries are in Glasgow to work on how to meet the Paris Agreement goals of limiting temperature rises to between 1.5 and 2 degrees Celsius.

At the halfway stage of the COP26 negotiations, some countries have upgraded their existing pledges to reduce greenhouse gas emissions, while there have been separate deals on phasing out coal.

The countries have also pledged to foreign fossil fuel funding, and slashing methane.

With just 1.1C of warming so far, communities across the world are already facing ever more intense fire and drought, displacement and economic ruin wrought by global heating.