LIC IPO to open to general public on May 4, expected to be biggest in India despite reduced offer size 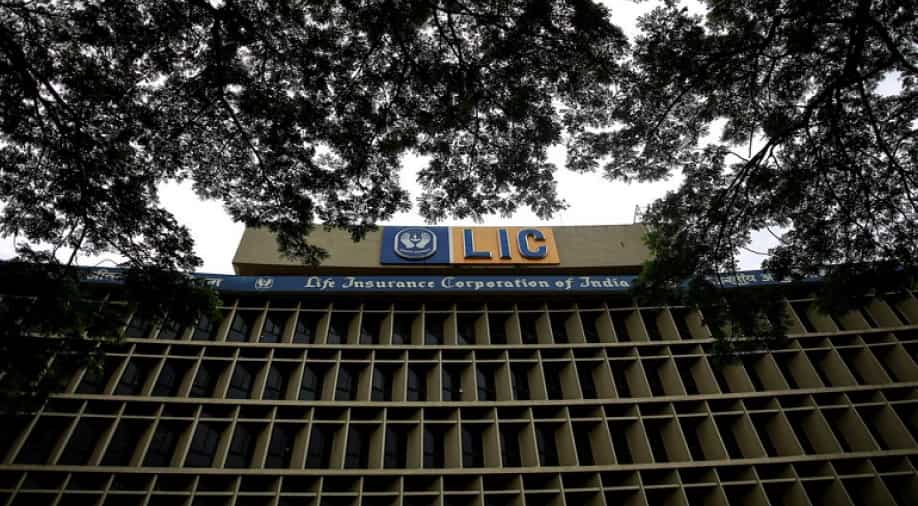 The LIC IPO will be offered to the public from May 4 Photograph:( Reuters )

LIC chairman MR Kumar called the public issue ‘LIC 3.0’ and said that it will open between INR 902 to INR 949. Policyholders will be given an INR 60 discount and retail investors will get INR 45 discount.

The initial public offering (IPO) of the Life Insurance Corporation (LIC) will open for the anchor investors on May 2 and the general public will be offered the IPO from May 4 to May 9.

The announcement was made by LIC in their press conference on Wednesday.

LIC chairman MR Kumar called the public issue ‘LIC 3.0’ and said that it will open between INR 902 to INR 949. Policyholders will be given an INR 60 discount and retail investors will get INR 45 discount.

LIC is also expected to be listed on the stock exchanges on May 17.

DIPAM secretary Tuhin Kanta Pandey confirmed that the LIC IPO will be the biggest initial public offering in the history of the Indian market but also pointed out that the size of the IPO is perfect for the market considering the constraints and the long-term goals as a prominent value creator.

According to the report, the Indian government will sell around 3.5 percent of its stake in LIC for INR 21,000 crores which will mean that LIC will be valued at INR 6 lakh crore.

"Valuation reported was speculative. It is neither being undervalued or overvalued. Valuation process is a discovery process. Its embedded value is difficult to decipher even for us. This (3.5% for INR 21,000 crore) is a fair and attractive valuation," Pandey was quoted as saying.

The government was supposed to sell its stakes in March 2022, but it was delayed due to the ongoing Russia-Ukraine crisis. The Indian markets have somewhat recovered from the jolts of COVID-19 pandemic and the listing of LIC in the stock market is expected to stabilise the situation even more.

WATCH | India's coal reserves fall. What does it mean?