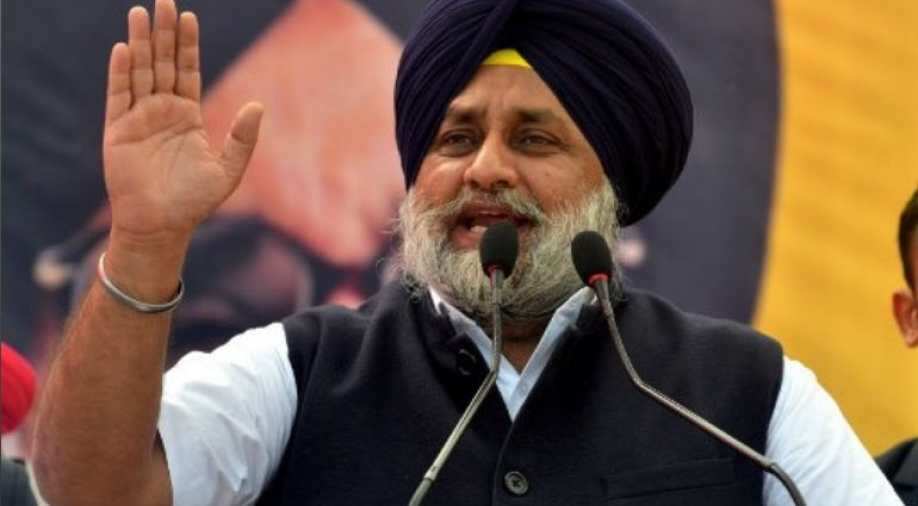 Meanwhile, Badal downplayed the controversy that erupted after Gurdaspur MP Sunny Deol appointed his personal assistant to represent his office in his constituency.

Shiromani Akali Dal (SAD) president Sukhbir Singh Badal has said Pakistan is creating obstacles one at a time with regards to the proposed Kartarpur corridor and urged the neighbouring country to take a "proactive stand" to remove these obstacles.

Speaking to ANI on Tuesday, Badal said, "The work of Kartarpur corridor on the Indian side is going as per plan. The Indian government is monitoring project on a weekly basis. We are ready for our pilgrims to go to Pakistan by October 30. The problem is coming from Pakistan`s side as they are not completing their part. The work on their side is very slow."

"Pakistan is creating obstacles. They are ready to build a bridge instead of a crossway. They are now saying people can visit the holy place only in festivals they need visas and would need to pay fees," he added.

The next meeting of India-Pakistan on Kartarpur corridor is slated to be held on July 14.

Meanwhile, Badal downplayed the controversy that erupted after Gurdaspur MP Sunny Deol appointed his personal assistant to represent his office in his constituency.

When asked about Deol's decision, Badal said "He (PA) is not a Member of Parliament. If somebody appoints his PA to go to offices, does not mean that he became an MP."

Earlier this week, Deol had announced that Gurpreet Singh Palheri will be his representative who will attend meetings and follow important matters pertaining to Gurdaspur, a decision which he faced severe backlash for.

Deol dubbed the controversy over the appointment of his personal assistant as "unfortunate" and said the move was solely aimed at ensuring "smooth flow of work" when he is out of the constituency.

"It is extremely unfortunate to see a controversy being created out of nothing at all. I have appointed my PA (Personal Assistant) to represent my office in Gurdaspur. This appointment has been made to ensure smooth flow of work whenever I am out of Gurdaspur to attend the parliament or travelling for work," the actor-turned-politician said in a statement posted on Twitter on Tuesday.

He also said the appointment was made to ensure that no work is disrupted or delayed due to any reason whatsoever.