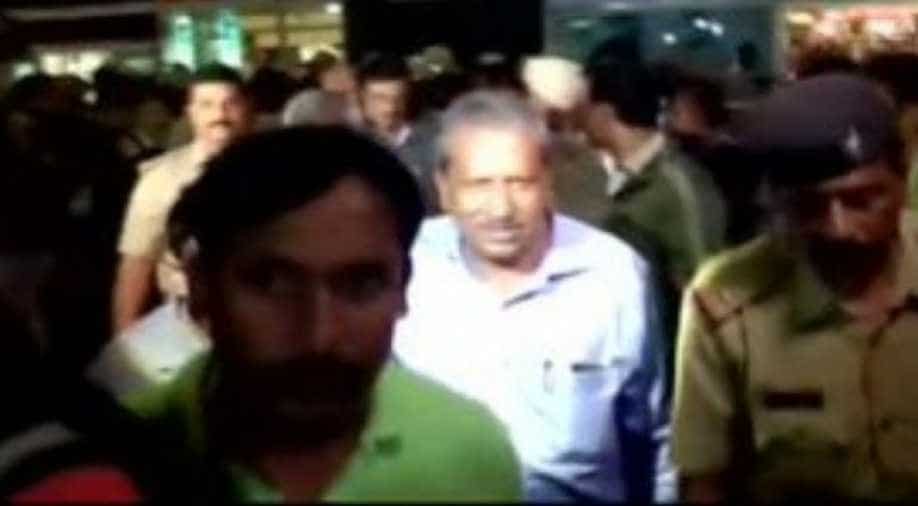 The five rebel Congress MLAs who were earlier disqualified by Karnataka Assembly Speaker KR Rakesh Kumar returned to Bengaluru ahead of the trust vote.

The five MLAs, Munirathnam Naidu, Byrathi Basavaraj, MTB Nagaraj, ST Somashekar and Shivaram Hebbar arrived at the Kempegowda International Airport amid tight security, ahead of the trust vote in the Assembly which will be held later in the day.

With the significant development, a total of 17 rebel MLAs from both parties have been disqualified by the Speaker.

All the disqualified MLAs cannot contest elections until the expiry of the term of the 15th Legislative Assembly.