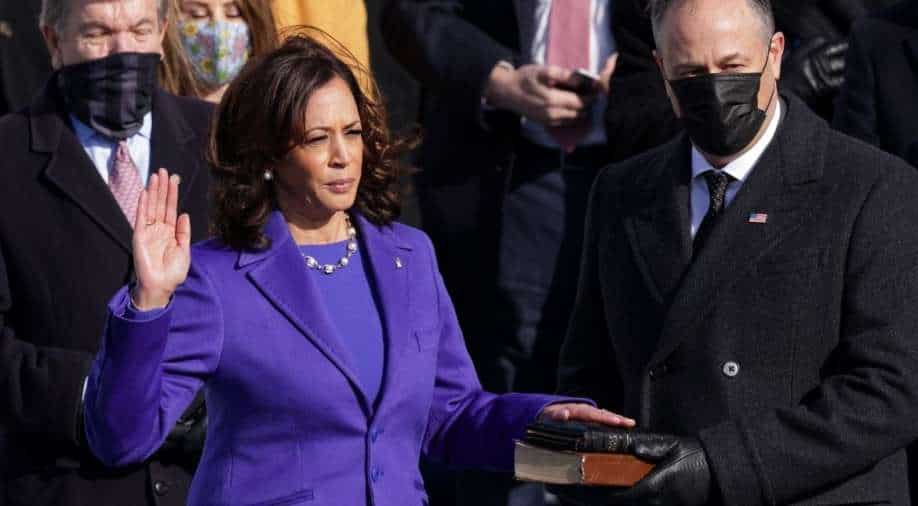 The United States said today that the relationship between India and the United States has been further cemented with Kamala Harris becoming the Vice-President of the country.

US press secretary Jen Psaki has said,"President Biden who of course has visited India many times, respects and values the long bipartisan successful relationship between leaders in India and the United States. It looks forward to the continuation of that."

"The first Indian-American to serve as vice-president is certainly a historic moment for all of us in this country which helps in cementing the importance of the ties between the two countries," Psaki added.

Vanita Gupta, 45, has been nominated as the Associate Attorney General at the Department of Justice. Mala Adiga has been appointed as the policy director to First Lady Dr. Jill Biden.

Aisha Shah has been named as the partnership manager at the White House Office of Digital Strategy. Another Indian-American Sameera Fazili is set to take the position of Deputy Director at the US National Economic Council in the White House.

Indian-American Tarun Chhabra will serve as the Senior Director for Technology.