Jammu and Kashmir: Machil Sector in Kupwara gets electricity 74 years after independence 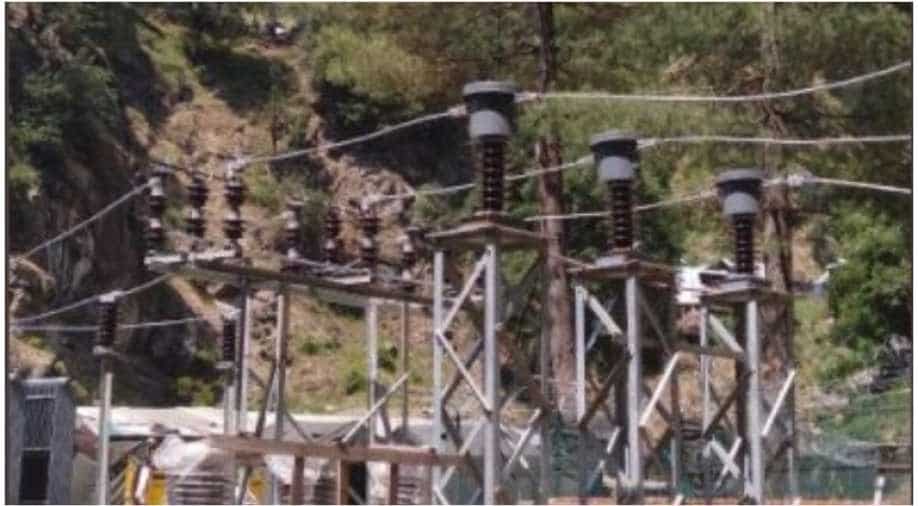 Prior to government's initiative, 20 villages in Machil Sector used to get electricity through diesel generators. But now the sector is being connected to electricity grid.

India is ramping up infrastructure along Line of Control (LoC) with Pakistan. The efforts are on to improve facilities to tackle the menace of cross-border infiltration and terrorism. Some of the areas like Machil did not have electricity at all after independence. But now, government has made arrangements for 24 electricty. Soon, all villages in Machil Sector will get electricity.

Machil Sector falls under Kupwara District and has become the second sector after Keran to get round-thge-clock electricity for the first time after independence.

ALSO READ: Jammu and Kashmir's biggest Yoga centre to come up in Udhampur

Currently, 9 villages in Machil Sector have been provided electricty. But the government aims to cover all 20 villages in less than a month.

Prior to government's initiative, 20 villages in Machil Sector used to get electricity through diesel generators. But now the sector is being connected to electricity grid.

The Himalayan terrain is understandably difficult for any construction activity. It is even a challenge to erect electricity poles. However, the government is taking all measures to ensure that the necessary structures are erected and electricity is made available to people.

Kupwada District Collector Anshul Garg decribed this as second milestone in a month.

Grid connected power for Macchil area on #LOC in #AspirationalDistrict #kupwara for first time ever; 2nd milestone in a month after Keran area; New era of development begins for over 25,000 people in 9 Panchayats that received only 3 hour power daily through DG sets; @NITIAayog pic.twitter.com/se1WdVyPWs

#Thejourneycontinues#Promisefulfilled#GridpowertoLoC
25,000 people in 9 panchayats of Machhil area in #AspirationalDistrict Kupwara on the #LoC to now get grid power for the first time. Were earlier supplied limited power through DG sets@hello_anshul@manojsinha_@OfficeOfRKSingh https://t.co/eRoLVi0qBy