J&K local polls: Over 1,000 candidates to participate in second phase 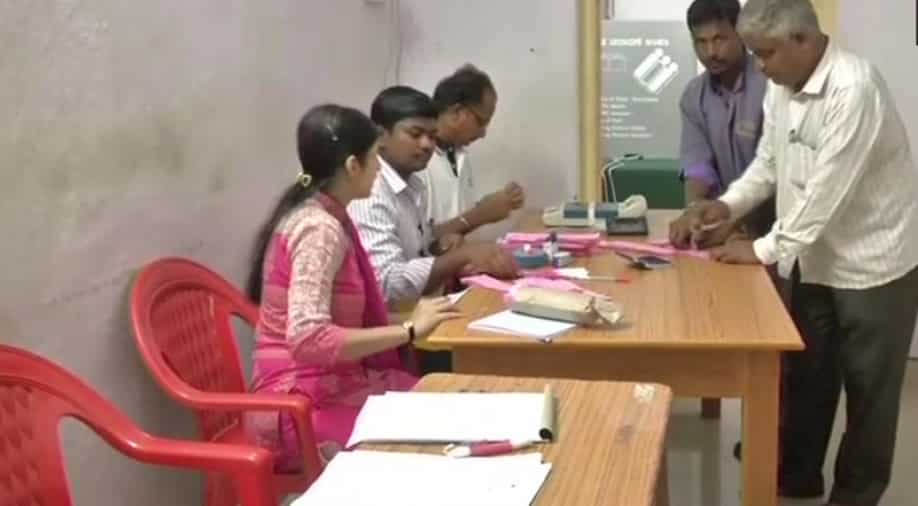 The four-phase elections began on October 8 and will end on October 16.

Over 1,000 candidates will participate in the second phase of the urban local bodies polls in Jammu and Kashmir on Wednesday, officials said.

The four-phase elections began on October 8 and will end on October 16.

In the first phase polls Monday, threats from militant groups kept a majority of people away from polling booths in Kashmir Valley where the turnout was a paltry 8.3 per cent, whereas over 65 per cent of the electorate voted in the Jammu and Ladakh divisions of the state.

Polling on Monday was by and large peaceful in the four-phase election to urban local bodies, which has been boycotted by two main regional parties -- the National Conference (NC) and the Peoples Democratic Party (PDP).

Officials said Tuesday security arrangements have been put in place for smooth conduct of the second phase elections which will take place from 6
am to 4 pm.

The second phase will cover a total of 384 wards spanning 13 districts across the state seven of which are in the Valley, officials said.

They said 1,198 nominations were received for these wards and after scrutiny and withdrawal, 1,095 contestants are in the fray for the polls.

Out of 1,095 candidates, 65 have won the polls uncontested, including 61 from Kashmir Valley.

They said no polling will take place at 56 rpt 56 wards in the Valley as no nomination was received.

A police official said security arrangements have been put in place for the smooth conduct of the polls in all the areas were people would vote Wednesday, including in the 20 wards of Srinagar Municipal Corporation (SMC) in the city here.