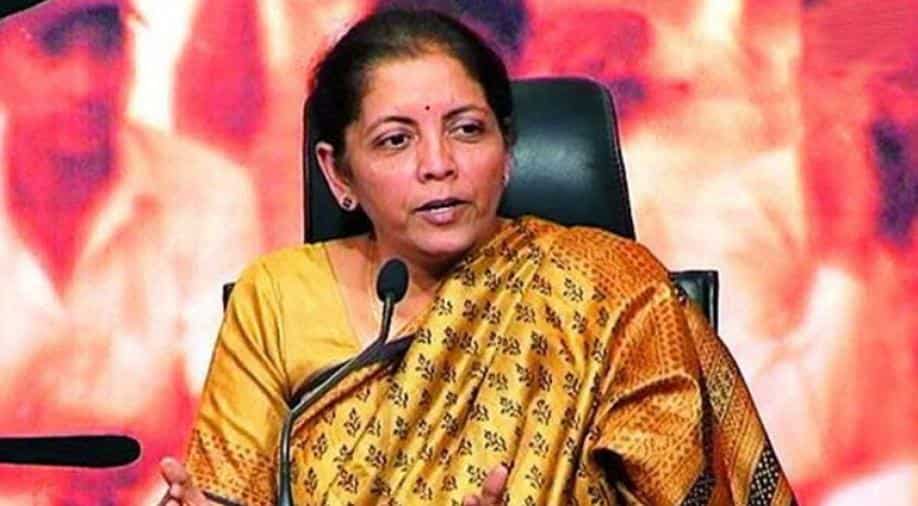 We are not concerned with someone else's opinion on this," Indian Defence Minister Nirmala Sitharaman said.

Rebuffing China's objection to her visit to Arunachal Pradesh on Saturday and Sunday, defence Minister Nirmala Sitharaman said the northeastern state is an Indian territory and India is not concerned about someone else's opinion.

China had objected to Sitharaman's first visit to the border state, saying her tour of the "disputed area" was not conducive to peace in the region.

India had rejected Beijing's objection and asserted that Arunachal Pradesh is an integral part of the country.

"What is the problem? There is no problem. It is our territory, we will go there," she said in a reply to a query on China's reaction on her visit to Arunachal Pradesh.

"We are not concerned with someone else's opinion on this," Indian Defence Minister Nirmala Sitharaman said.

Sitharaman visited army posts in remote Anjaw district of the state bordering China to take stock of defence preparedness. She also visited the Nathu La area on the India-China border in Sikkim last month and greeted the People's Liberation Army soldiers across the border.

Her "friendly gesture" had earned appreciation from the Chinese media.