It is no doubt a big victory for India: Rajnath Singh on ICJ verdict 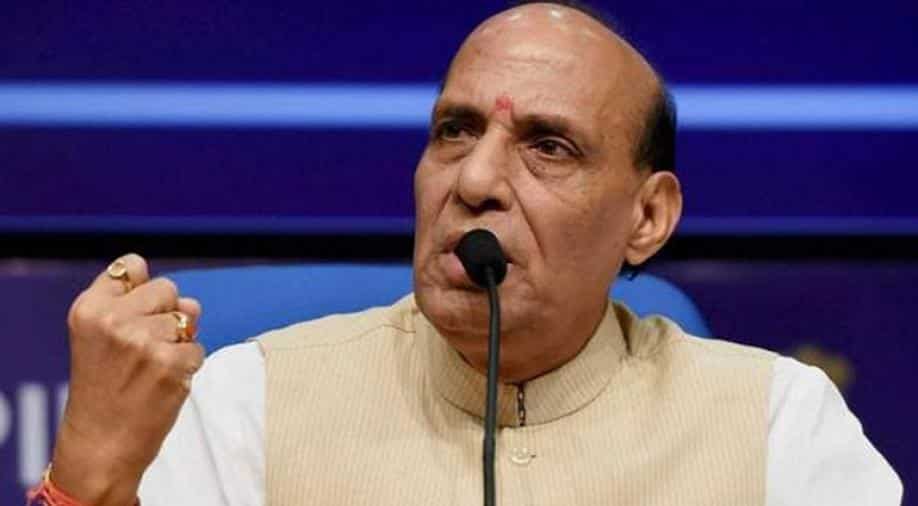 Calling it a "big victory for India", Singh said, "International Court of Justice has directed Pakistan to grant consular access to Kulbhushan Jadhav."

"It's a big diplomatic win for India. I Congratulate our Prime Minister Shri @narendramodi ji, Former EAM @SushmaSwaraj ji, and Senior Advocate Harish Salve for their tireless efforts in the matter of Mr Kulbhudhan Jadhav. @harishsalvee," he said.

"They brought this matter to the International Court and proved that he is innocent. We wish the son of Ma Bharti returns at the earliest," he added.

Delhi Chief Minister Arvind Kejriwal also welcomed the ICJ judgement on Jadhav and hoped for the return of the "son of soil".

Kejriwal said, "I warmly welcome the ICJ judgment staying the execution of Kulbhushan Jadhav & granting consular access to India. Truth and justice prevails. This son of our soil must be back soon with his family."

The death sentence by a Pakistani military court was questioned by India, which said its based on an "extracted confession".

Jadhav, a former Indian navy commander, was arrested in Pakistan in March 2016 and convicted of spying.