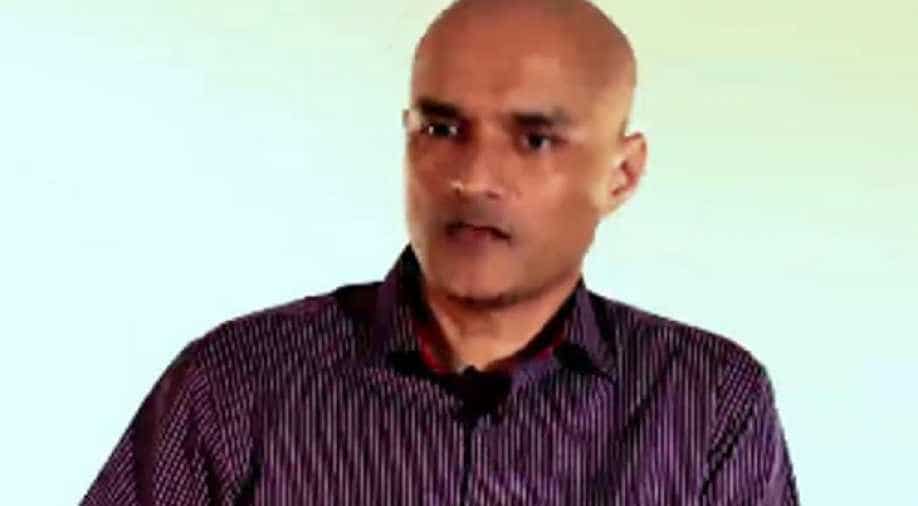 The International Court of Justice (ICJ) will deliver its verdict in the Kulbhushan Jadhav case on Wednesday evening. Jadhav has been imprisoned in Pakistan since his arrest in 2016.

Forty-nine-year-old Jadhav is a retired Indian Navy officer and belongs to Maharashtra. He joined the navy in 1991.

Jadhav belongs to the family of police officers and had set up a business of operating ferries from the Iranian port of Bandar Abbas. He was arrested by Pakistan in 2016 on suspicion of espionage, but India says he was kidnapped from Iran.

But a Pakistani military court went ahead and sentenced him to death on charges of "espionage and terrorism" after a closed trial in April 2017. Jadhav's sentencing evoked a sharp reaction in India.

Pakistan even rejected India's plea for consular access to Jadhav at the ICJ. However, it facilitated a meeting of Jadhav with his mother and wife in Islamabad on December 25, 2017.

Watch: Will Jadhav get justice on World Justice Day?

India moved the ICJ on May 8, 2017, for the "egregious violation" of the provisions of the Vienna Convention by Pakistan by repeatedly denying New Delhi consular access to Jadhav.

A bench of the ICJ, which was set up after World War II to resolve international disputes, on May 18, 2017 had restrained Pakistan from executing Jadhav till adjudication of the case.

During the hearing in ICJ, both India and Pakistan submitted their detailed pleas and responses.

India based its case on two broad issues - breach of Vienna Convention on consular access and the process of resolution.

Harish Salve, who was representing India in the case, questioned the functioning of Pakistan's notorious military courts and urged the top UN court to annul Jadhav's death sentence, which is based on an "extracted confession".