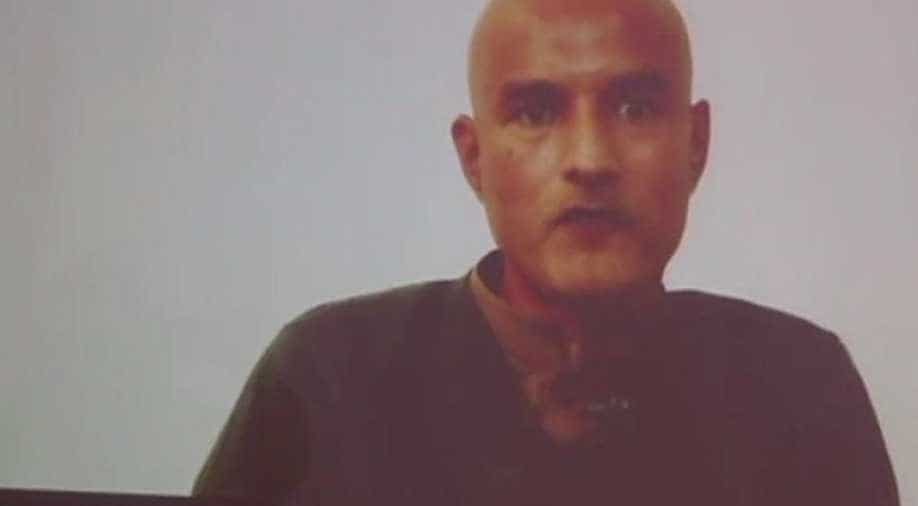 International Court of Justice will deliver on Wednesday its much-awaited verdict in the case of Kulbhushan Jadhav, who was captured by Pakistani security forces and sentenced to death in 2017 on charges of spying for India.

Jadhav, an Indian national, has been sentenced to death by a Pakistani military court on alleged charges of espionage and terrorism.

India has repeatedly sought consular access to Jadhav since March 2016, when the High Commission of India in Islamabad was first informed of his custody with Pakistan authorities.In a statement in the Rajya Sabha on April 11, 2017, then External Affairs Minister Sushma Swaraj had reiterated that "Kulbhushan Jadhav has been awarded a death sentence by a Pakistani military court-martial on concocted charges, I repeat on concocted charges."

"To make matters even more absurd, three hours after the death sentence was announced the Indian High Commission received an official communication from the Foreign Ministry of Pakistan reiterating the Pakistani proposal for conditional consular access. That tells us a lot about the farcical nature of the alleged proceedings which have led to an indefensible verdict against an innocent kidnapped Indian," Swaraj had informed the Upper House of Parliament.

"Our position on this matter is clear. There is no evidence of wrongdoing by Jadhav. If anything, he is the victim of a plan that seeks to cast aspersions on India to deflect international attention from Pakistan's well-known record of sponsoring and supporting terrorism. Under these circumstances, we have no choice but to regard the sentence, if carried out, as an act of premeditated murder," she had further said in the statement.

According to media reports, the Indian side is expected to be represented by Joint Secretary (Pakistan, Afghanistan, and Iran) Deepak Mittal and officials from the Legal and Treaties Division of the Ministry of External Affairs (MEA).

Pakistan's legal team, headed by Attorney General for Pakistan Anwar Mansoor Khan has reached The Hague in the Netherlands, where the ICJ is headquartered.

The team also included Foreign Office Spokesperson Muhammad Faisal.Jadhav, a 49-year-old former Naval officer, was sentenced to death by a Pakistani military court on April 11, 2017, on alleged charges of espionage and terrorism.

Following this, India had approached the ICJ against Pakistan "for egregious violations of the Vienna Convention on Consular Relations, 1963" in the matter.India has contended that it had not been informed of Jadhav's detention until long after his arrest and that Pakistan had failed to inform the accused of his rights.India further alleged that in violation of the Vienna Convention the authorities of Pakistan had denied India its right of consular access to Jadhav, despite repeated requests.

Subsequently, on May 18, 2017, a 10-member bench of the ICJ restrained Pakistan from executing Jadhav till the adjudication of the case.In February this year, the ICJ rejected five pleas made by Pakistan during the hearing of Jadhav's case, including the playing of so-called "confessional statement" of the Indian national and a request to adjourn the hearing citing illness of its ad-hoc judge.

The four-day hearing in Jadhav's case started on February 18 at the ICJ headquarters in The Hague.Pakistan had further urged the ICJ to dismiss India`s plea for relief for Jadhav.