ISRO posts pictures of PSLV-C47 ahead of launch 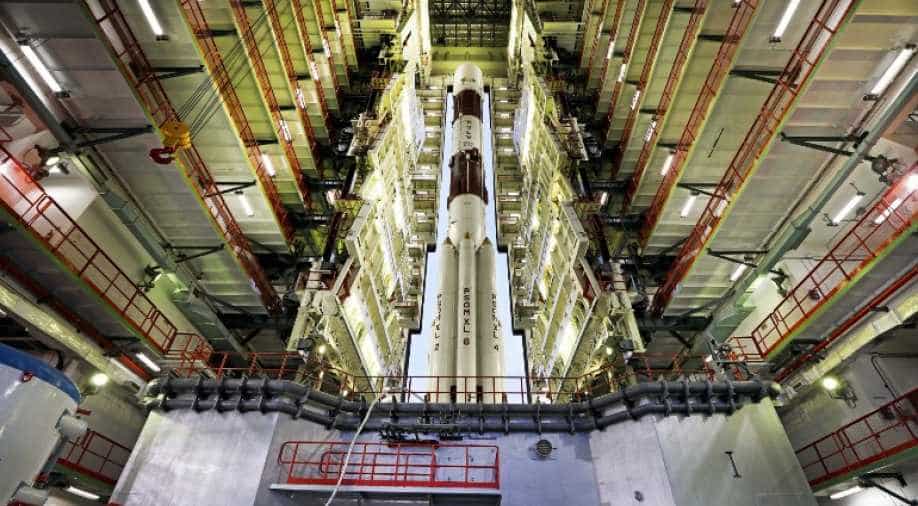 ISRO will launch the Cartosat-3 and 13 Nanosatellites of the US on the rescheduled date from the second launch pad of the space centre.

PSLV-C47 will launch Cartosat-3 and 13 commercial nanosatellites into the Sun-synchronous orbit.Cartosat-3 satellite is a third-generation agile advanced satellite having high-resolution imaging capability.

The satellite will be placed in an orbit of 509 km at an inclination of 97.5 degrees.PSLV-C47 will also carry 13 commercial nanosatellites from the United States of America as part of a commercial arrangement with NewSpace India Limited (NSIL), Department of Space.