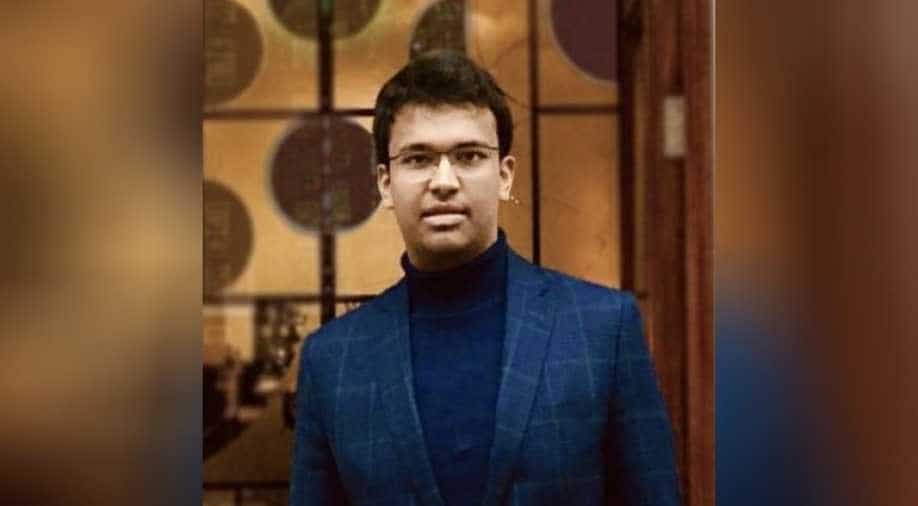 An 18-year-old Indian has been included by the United Nations in the 2020 list of young leaders who promote sustainable development goals.

The global body has named Udit Singhal in the 2020 Class of 17 Young Leaders for the Sustainable Development Goals (SDGs).

The teenager is the founder of Glass2Sand, an initiative that is based on a zero-waste ecosystem to tackle the challenge of glass waste in Delhi.

The Office of the Secretary-General's Envoy on Youth on Friday said Singhal's initiative has prevented empty glass bottles of getting dumped into landfills and turned it into sands, making it commercially viable.

The statement by the UN envoy also said these bottles don't decompose for a million years, referring to the significance of the teenager's work.

"As a Young Leader for the SDGs, I will be an active agent of change. I hope to be able to encourage communities to embrace a better civic sense to create sustainable living spaces like when mountain-high landfills are detonated," Singhal said in the statement, reported news agency PTI.

The website of this teenager says that he started the project in late 2018 when the demand for glass bottles dropped considerably because of the requirement of large storage spaces and huge transporting cost.

It adds that Singhal's initiative helped in preventing 8,000 bottles from going into landfills and produced 4,815 kilograms of high-grade silica sand.