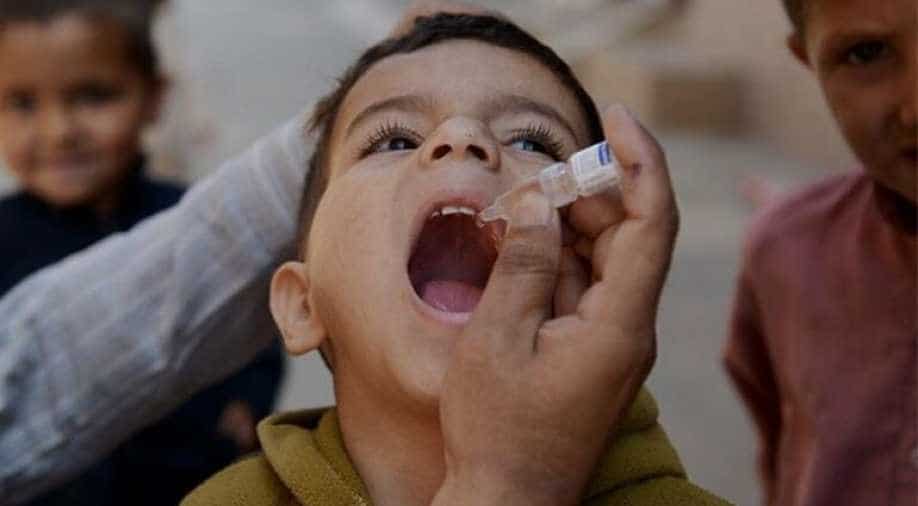 India's child mortality rate has declined substantially between 1990 and 2019 but the country, along with Nigeria, still accounted for almost a third of all under-five deaths last year, according to a new report which warned that COVID-19 pandemic threatens to undo decades of progress in eliminating preventable child deaths globally.

Over the past 30 years, health services to prevent or treat causes of child death such as preterm, low birth weight, complications during birth, neonatal sepsis, pneumonia, diarrhoea and malaria, as well as vaccination, have played a large role in saving millions of lives.

However, the COVID-19 pandemic has resulted in major disruptions to health services that threaten to undo decades of hard-won progress toward eliminating preventable child deaths.

According to the new mortality estimates released by UNICEF, the World Health Organization (WHO), the Population Division of the United Nations Department of Economic and Social Affairs and the World Bank Group, the under-five mortality rate (deaths per 1,000 live births) in India declined to 34 in 2019 from 126 in 1990.

The infant mortality rate (deaths per 1,000 live births) in India declined from 89 in 1990 to 28 last year, with the country registering 679000 infant deaths last year, a significant decline from 2.4 million infant deaths in 1990.

However, the global burden of under-five deaths weighs most heavily on just two regions - sub-Saharan Africa and Central and Southern Asia.

The report said that about 53 per cent of all under-five deaths in 2019 - 2.8 million - occurred in sub-Saharan Africa, and roughly 1.5 million children (28 per cent) died in 2019 before reaching age 5 in Central and Southern Asia.

These two regions alone accounted for more than 80 per cent of the 5.2 million global under-five deaths in 2019, but they only accounted for 52 per cent of the global under-five population. "Nearly half (49 per cent) of all under-five deaths in 2019 occurred in just five countries: Nigeria, India, Pakistan, the Democratic Republic of the Congo and Ethiopia. Nigeria and India alone account for almost a third," the report said.

The report added that countries worldwide are now experiencing disruptions in child and maternal health services, such as health checkups, vaccinations and prenatal and post-natal care, due to resource constraints and a general uneasiness with using health services due to a fear of getting COVID-19.

"The global community has come too far towards eliminating preventable child deaths to allow the COVID-19 pandemic to stop us in our tracks. When children are denied access to health services because the system is overrun, and when women are afraid to give birth at the hospital for fear of infection, they, too, may become casualties of COVID-19. Without urgent investments to re-start disrupted health systems and services, millions of children under five, especially newborns, could die," said UNICEF Executive Director Henrietta Fore.

Even before COVID-19, newborns were at highest risk of death. In 2019, a newborn baby died every 13 seconds. Moreover, 47 per cent of all under-five deaths occurred in the neonatal period, up from 40 per cent in 1990.

With severe disruptions in essential health services, newborn babies could be at much higher risk of dying. The report said that meeting the SDG target on under-five mortality would save the lives of almost 11 million children.

On current trends, about 48 million children under 5 years of age will die between 2020 and 2030, half of them newborns. More than half (57 per cent) of these 48 million deaths will occur in sub-Saharan Africa (28 million) and 25 per cent in Central and Southern Asia (12 million).