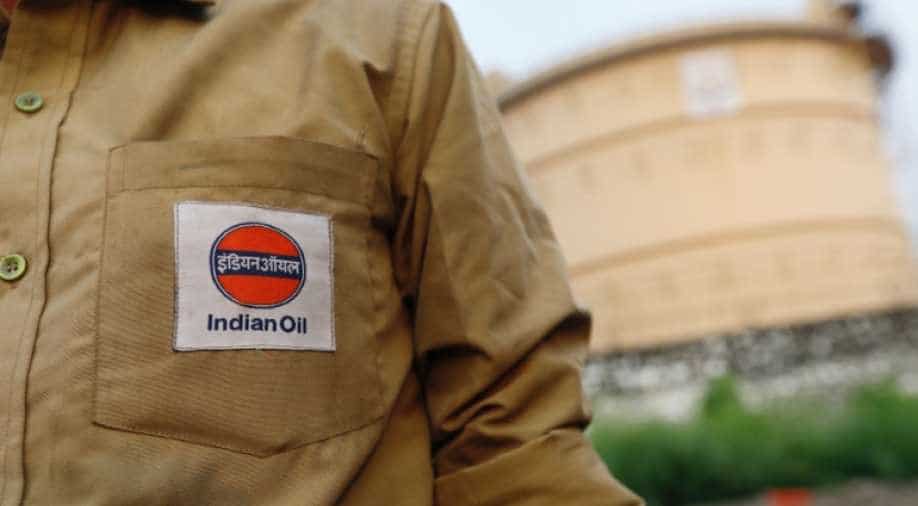 Indian Oil Corp Ltd, the country's top refiner, on Wednesday reported a net loss in the March quarter, hurt by a surge in inventory losses.

The state-owned company reported a fourth-quarter net loss of 51.85 billion rupees, compared with a profit of 60.99 billion rupees a year earlier.

Also read: In a first, diesel more costly than petrol in Delhi

Revenue from operations for the reported quarter fell 2.77% to 1.4 trillion rupees.

Inventory losses, which include finished goods, stock-in-trade and work in progress were at 56.68 billion rupees for the March quarter against a loss of 5.96 billion rupees a year ago, the refiner said.

Inventory loss is booked when oil prices fall by the time a company processes oil into fuel.

IOC, along with unit Chennai Petroleum, controls about a third of India's five million-barrels-per-day refining capacity.