In a first, diesel more costly than petrol in Delhi 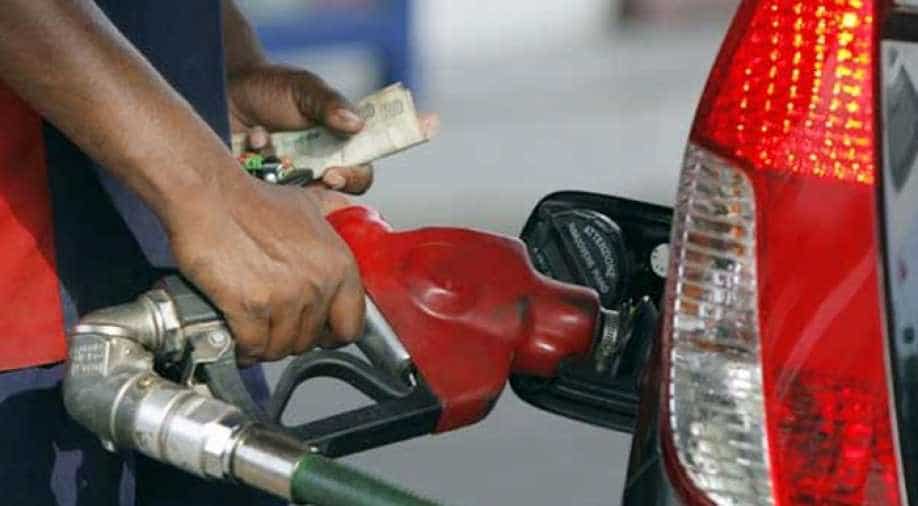 Petrol now costs 79.76 per litre in India's capital city with diesel at Rs 79.88 per litre

After the government once again increased diesel prices, the price of diesel today surpassed petrol in the national capital for the first time.

The government today did not increase the petrol prices however diesel prices were increased by 48 paise. Petrol now costs 79.76 per litre in India's capital city with diesel at Rs 79.88 per litre.

The government increased prices of fuel for seventeen consecutive days on Tuesday as it began Unlock 1.0 earlier in the month.

The increase in prices comes as international oil futures dropped over reports of US crude inventories adding to worries on oversupply.

On Tuesday, both Brent and WTI had traded at their highest levels since prices collapsed in early March as countries begin to emerge from coronavirus induced lockdown.

OPEC had earlier announced it would curb fuel output after a massive drop in demand for oil due to the pandemic even as global markets remain concerned about rising cases of coronavirus in the United States and other countries.