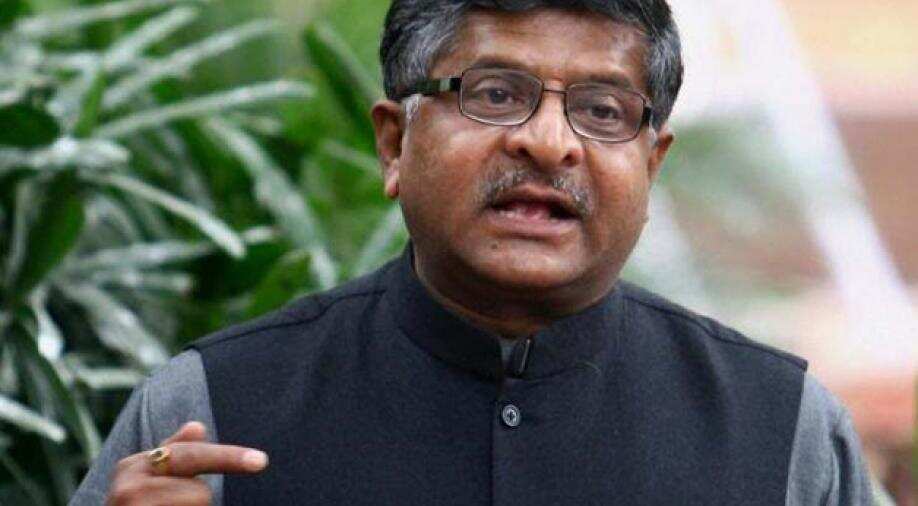 RCEP is a mega trade pact among these countries and aims to cover goods, services, investments, economic and technical cooperation, competition and intellectual property rights.

IT Minister Ravi Shankar Prasad said today that India with its software prowess as well as expertise in large digital projects and the ASEAN nations, which lead in hardware, should explore ways to "supplement" and "complement" each other.

He also said that India and ASEAN members are negotiating the Regional Comprehensive Economic Partnership (RCEP) agreement which may be firmed up by the year-end.

RCEP is a mega trade pact among these countries and aims to cover goods, services, investments, economic and technical cooperation, competition and intellectual property rights.

"We are involved in the trade initiative of having an RCEP. We expect that to be concretised by this year-end," Prasad said while addressing the ASEAN-India Business and Investment Meet and Expo being held here.
Showcasing a slew of digital initiatives undertaken by India, Prasad said that flagship programmes like biometric identifier Aadhaar and BharatNet, for broadband connectivity across 2.5 lakh Gram Panchayats, were transforming India and enabling digital inclusion of people.

Moreover, initiatives like Common Services Centres and BPO in smaller towns had taken the entrepreneurship and employment opportunities to the grassroots, he added.

He asserted that Indian IT companies did not displace jobs but rather created employment opportunities, infused investments and expanded capacities in markets where they are present.

"Indian IT companies do not displace jobs but create jobs and they create capacities. That is their record in 200 cities across various countries, and that will be their record also in ASEAN countries in capacity building, local languages and hi-tech," he said.

India leads in software while many of the 10 ASEAN countries are known for their hardware prowess, Prasad said, adding that it is ready to share its experiences and expertise in the digital space with the grouping.

"We have to see how can we supplement and complement each other...," he said.

Elaborating on the digital connectivity initiatives in the region, he said India is already connected digitally with the ASEAN region, with Singapore as a hub.

"We have also proposed a hub through Myanmar extending up to Indonesia. We are also looking at extending digital connectivity to ASEAN through Bangladesh," Prasad said.

While the conventional trade must go on, he said, it is also important to recognise that technology and digitisation are transforming the nature of business and trade.

"Technology has uncanny habit of creating opportunities and destroying barriers," Prasad said, adding that the understanding of services itself needs to be revisited in this context.

Additional Secretary in the commerce ministry, Anup Wadhawan said that services are increasingly getting embedded into goods and products.

The full scope of economic relationship potential between countries cannot be achieved without the encouraging services, he pointed out.

"You cannot envisage, for instance, any meaningful goods trade without similar openness in services," Wadhawan said, adding that even exports of capital goods, heavy machinery involved a services element.

Stating that the role of temporary movement of professionals in service trade and was being confused with sensitive issues like immigration, Wadhawan emphasised the need to ensure that such "misconceptions" did not come in the way of services trade and facilitation.

"There is an impression created that services lead to job displacement. In fact, Indian companies are creating jobs and making investments. In the ASEAN region, Indian companies have created over 200,000 jobs, and 70 per cent of the jobs created by Indian companies in ASEAN, are local jobs," he added.