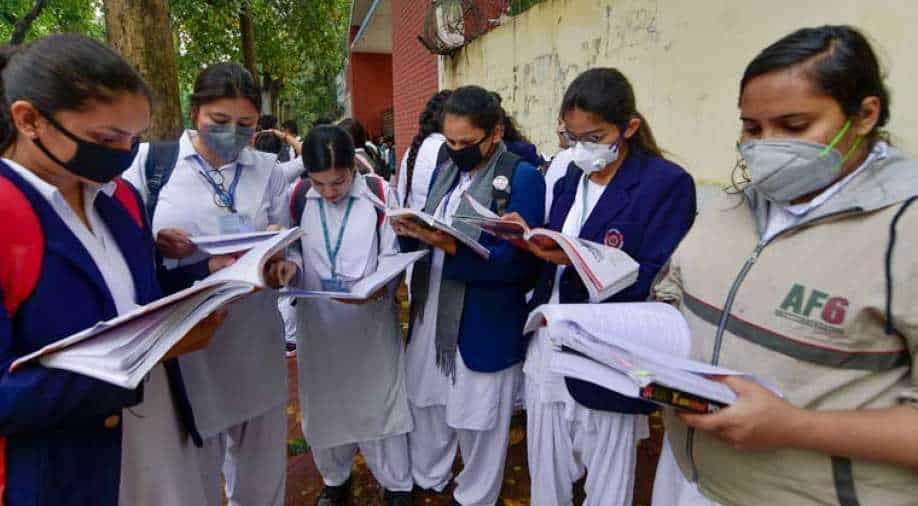 CBSE term 1 board exams were conducted in November-December 2021

The results of Class 10 and Class 12 term 1 Indian education board exams would not be declared today, the board’s controller of examinations, Sanyam Bhardwaj, told India's education magazine Careers360.

There were some reports that the results for Central Board of Secondary Education board results would be released on January 24, however the official denied the possibility.

It was not clear as to when the results would be declared, but official confirmation would be shared soon.

CBSE term 1 board exams were conducted in November-December 2021. Students can expect the results soon. The official website to download scorecards is cbseresults.nic.in.

Like previous years, the CBSE is expected to make an announcement on social media about Class 10 and Class 12 result date and time.

For the first time, the central board had decided to conduct the 2021-22 board exams in two terms.

The term 2 exams are scheduled for March-April after which the combined and final result will be announced.

The board had earlier said that at the end of term 1, results will not be published as pass, fail or essential repeat.

Date sheet of the term 2 exams will be released soon on cbse.nic.in. Sample question papers, syllabus and question banks for term 2 exams have been released on cbseacademic.nic.in.

For authentic information regarding CBSE results, students can visit cbse.nic.in or cbse.gov.in or visit the official Twitter page of the board.