India will file trade dispute with WTO if US rejects exemption on tariffs: Report 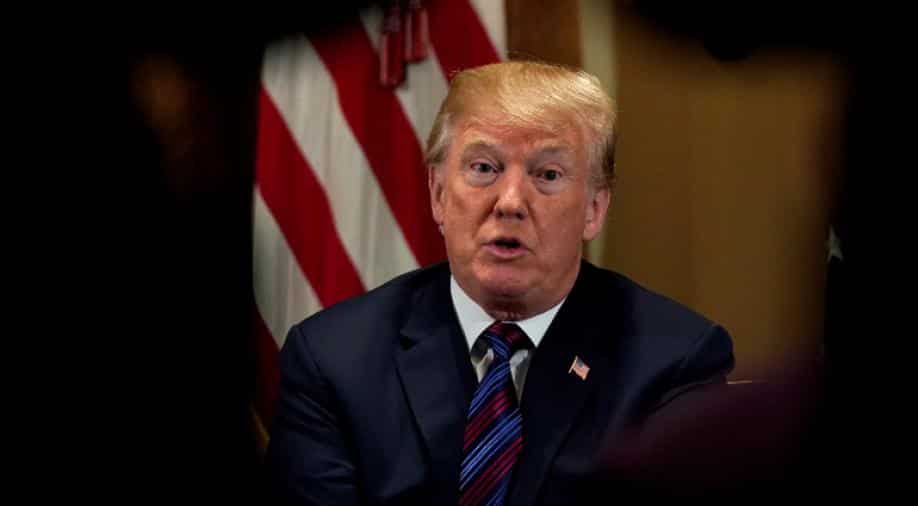 India will lodge a trade dispute case against the United States at the World Trade Organisation(WTO) if Washington does not grant it exemptions from higher tariffs on steel and aluminium, three government officials involved in trade talks told Reuters.

Three senior officials who did not want to be named said New Delhi would file a case citing discrimination with the WTO as a first course of action if the US did not grant the exemptions.

Indian steel minister Chaudhary Birender Singh declined to say how India might respond if its request for exemption was rejected.

"Our proposal is still pending with the US government and they have assured us they will reconsider," Singh told Reuters.

However, an internal note prepared by his ministry and seen by Reuters showed India could also consider temporarily raising the basic customs duty on some US goods in the event the exemptions were not granted.

Following an outcry over the US tariffs announced in March, Trump agreed to suspend their imposition until May 1 for Argentina, Australia, Brazil, South Korea, Canada, Mexico and the European Union, the biggest US trading partner, in order to allow discussions to continue.

"Why should there be artificial barriers when everyone else seems to be getting an exemption? We are not a security threat," one of the officials involved in the discussions told Reuters.

India exported less than 1 million tonnes of steel to the US in 2017, and was the tenth biggest supplier, according to an internal note prepared by the steel ministry. Steel exports to the United States account for 2.2 percent of India`s total steel exports, it showed.

The three Indian officials involved in the trade talks said New Delhi could seek support, if needed, from other WTO member nations worried about the direction of US trade policy. The commerce ministry did not respond to Reuters' emails seeking comment.