India to partake in 17-nation wargames in Russia 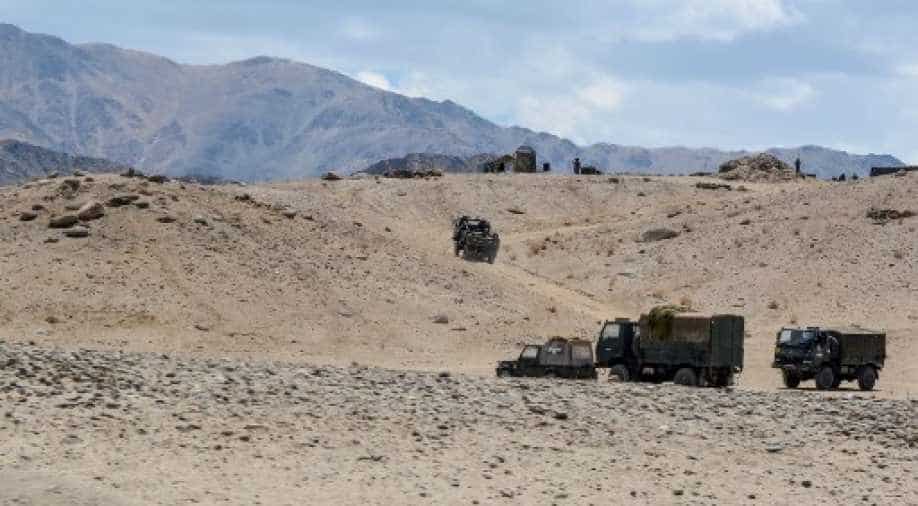 The Indian Army will be participating in a multi-national defence exercise being held at Russia’s Nizhniy from September 3 to September 16, the defence ministry said on Wednesday.

A 200-personnel contingent from the Indian Army will carry out war games with 16 other countries in the drill, known as Zapad 2021. One of the theatre-level exercises of Russian Armed Forces, it will focus primarily on operations against terrorists.

"Over a dozen countries from Eurasian and South Asian Region will participate in this signature event," the Indian Army said in a statement.

The countries invited for the drill include Armenia, Belarus, Nepal, Sri Lanka, Indonesia, Uzbekistan, Turkmenistan, Vietnam, Serbia, Mongolia, Myanmar, Kazakhstan, Tajikistan and Kyrgyzstan. Pakistan and Chinese armies would be observers as they are not part of the exercise.

The exercise aims to enhance military and strategic ties amongst the participating nations while they plan and execute it.

From India, the Naga battalion group will participate in the exercise and will feature an all-arms combined task force.