India should create a win-win situation for BIMSTEC neighbours and it will be welcomed: Professor and Ambassador Veena Sikri 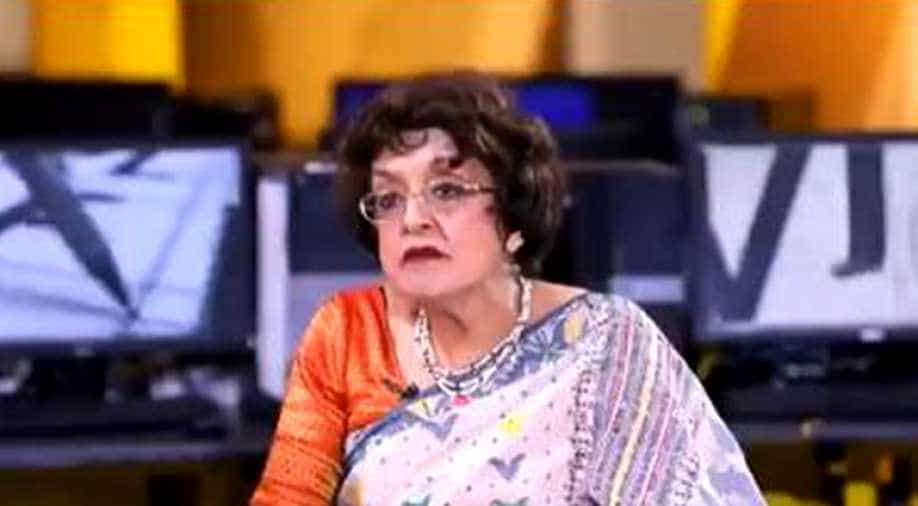 She acknowledged that every country has its red lines

India has a key role to play in Bay of Bengal Initiative for Multi-Sectoral Technical and Economic Cooperation or BIMSTEC. And New Delhi can fully realise it only if it acts as a good neighbour, professor & ambassador Veena Sikri has said.

Speaking on WION World Order, Professor Sikri said, "Today, people are much more receptive to the issue of security because of terrorism. There is no country in the BIMSTEC region which has not been affected by terrorism. Radicalisation and extremism are very real factors in the region and so, sharing information on these and having a common programme is a strengthening factor for BIMSTEC."

If you see all the declarations, their wording is of course by consensus, but it is so strong, she added.

"We saw it is Sri Lanka, during the dastardly Easter Day attacks. A lot of information was shared - this is the live example. This should happen more among the BIMSTEC countries," professor Sikri said.

She acknowledged that every country has its red lines. "But these red lines have to be discussed - in friendship, in understanding - not imposed."

"Make yourself real and important as far as that country's own interest is concerned. Find the meeting ground, the win-win situation. This will make India a good neighbour, a welcome neighbour," she said.

Professor Sikri hoped that India will achieve its rightful place in the BIMSTEC region under the second term of Narendra Modi government, which has renewed its focus on the region under new External Affairs Minister S Jaishankar.

Founded in 1997, BIMSTEC currently represents over 1.5 billion people and having a combined gross domestic product of US $2.7 trillion.