India-Russia ties were first cemented by pictures but of another kind: WION Editor-in-Chief Sudhir Chaudhary at Sputnik event 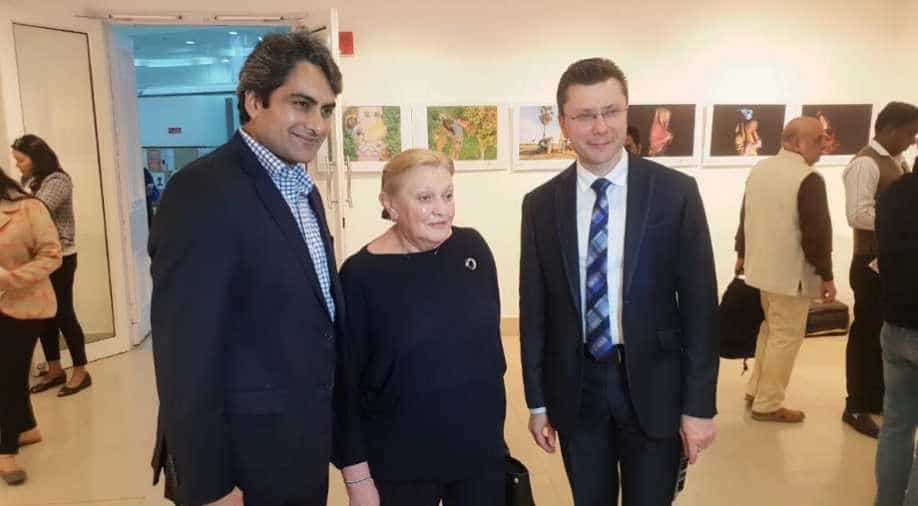 WION's Editor-in-Chief Sudhir Chaudhary was invited to the event as the guest of honour and said that it was a great honour to attend the 'special event organised by Sputnik' which was attended by Roman Babushkin - DCM Russian embassy, and Olga Dycheva - Indian Bureau Chief of Rossiya Segodnya/Sputnik. Photograph:( WION )

Lauding the event, which revolved around pictures, WION's Editor-in-Chief Sudhir Chaudhary hoped 'that the conversations and impressions' from the event 'will bring India and Russia closer'.

WION's Editor-in-Chief Sudhir Chaudhary was invited to the event as guest of honour and said that it was a great honour to attend the "special event organised by Sputnik".

Lauding the event, which revolved around pictures, Chaudhary hoped "that the conversations and impressions" from the event "will bring India and Russia closer". 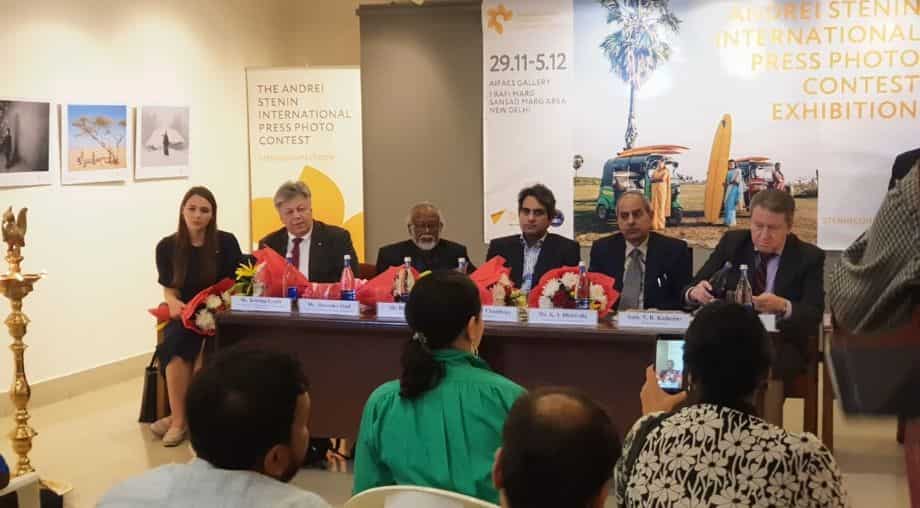 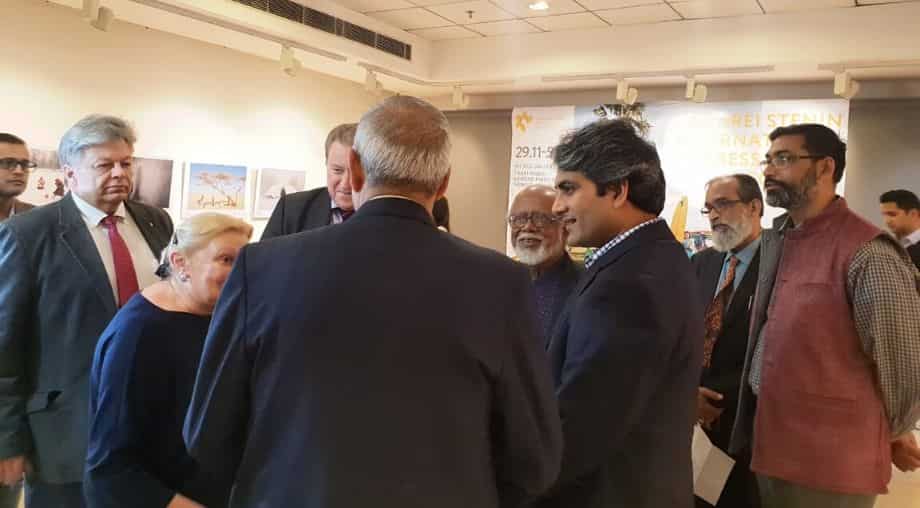 Sudhir Chaudhary described the event as a "brilliant initiative" and said it recognises "young talent and gives them a platform to showcase their work".

"They say a picture is worth a thousand words. And as a journalist, I can tell you that pictures and photographs are extremely important. Pictures are the most expressive documents of history and the most effective means of communication," Sudhir Chaudhary noted.

He then turned to talk about India's relationship with Russia and noted that the ties were first cemented by pictures of another kind - the movies of Raj Kapoor.

"Today, the two countries are strong defence and strategic partners, but along the way, people-to-people communication seems to have eroded. Today's event is special because it also fosters this very important link," he said.

The exhibition was inaugurated by Kuldeep Singh Dhatwalia, principal director-general, Press Information Bureau while the function was presided over by Nikolay Rishatovich Kudashev, Russian envoy to India.

Eminent sculptor and AIFACS chairman Professor Biman Bihari Das was the co-Guest of Honour at the event.

WION and Russian news agency Sputnik exchanged letters of intent on the sidelines of the Eastern Economic Forum (EEF) in the backdrop of Prime Minister Narendra Modi's two-day visit to Russia in September.

On the historic tie-up, Zee News and WION Editor-in-Chief Sudhir Chaudhary had said, "A glorious friendship that has withstood the test of time and vagaries of history embarks on a journey to deepen mutual respect through culture, education and science. This new era of bilateral cooperation promises to be a model for the world and will demonstrate the importance of soft power in a complex geopolitical landscape."

The partnership focuses on the creation of an interactive platform that develops rich content in all forms to ensure an improved understanding of the socio-cultural values of the two nations with a view towards harnessing technological innovation while delivering accurate content. The exchange of content involves issues related to cultural, humanitarian, economic, sports and political events.

The partnership is meant to uplift the spirit of friendship and cooperation between the two great nations - Russia and India.