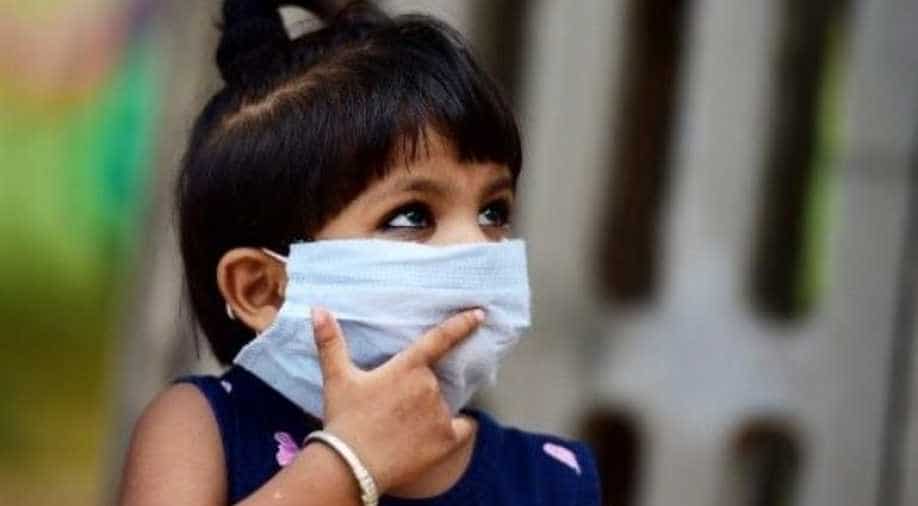 India on Wednesday reported 208,921 COVID-19 infections, pushing the overall tally of cases to 27,157,795, as the country conducted 2,217,320 coronavirus tests, its highest-ever in a day, according to Union Health Ministry data.

This is the second day in a row that the case positivity rate has remained below 10 per cent, the ministry said. The weekly positivity rate has also declined to 11.45 per cent. The updated data showed that the number of active cases have further come down to 2,495,591, with a net decline of 91,191 in a span of 24 hours.

The active cases now constituting 9.19 per cent of the total infections. The data also showed that 295,955 patients recovered from the virus in a span of 24 hours, pushing the total recoveries so far to 24,350,816. The national COVID-19 recovery rate has improved to 89.66 per cent, it showed. The case fatality rate was 1.15 per cent, the data showed.

The health ministry stressed that more than 70 per cent of the deaths occurred due to comorbidities or preexisting health conditions. "Our figures are being reconciled with the Indian Council of Medical Research," the ministry said on its website, adding that the state-wise distribution of figures is subject to further verification and reconciliation.