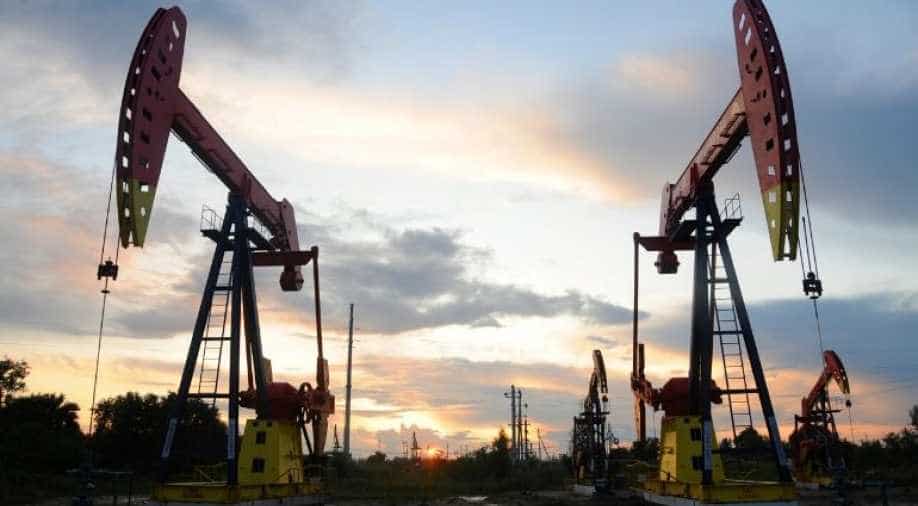 India on Wednesday expressed interest in raising the import of crude oil from Brazil as the world's third-largest oil consumer is looking at diversifying its import basket beyond the highly volatile Middle East region.

"India is diversifying its crude oil supply and our oil companies have expressed interest in sourcing more crude from Brazil if offered favourable commercial terms," Pradhan tweeted after the meeting.

India imports 84 per cent of its oil needs and two-thirds of its import come from the Middle East with Iraq and Saudi Arabia being the top suppliers.

Pradhan said he also sought intervention for the early monetization of India's existing investments in the Brazilian energy sector.

ONGC Videsh Ltd, the overseas arm of state-owned Oil and Natural Gas Corp (ONGC), has two exploration blocks in Brazil - BC-10 and BM Seal-4 and is looking at monetizing discoveries made there.

Pradhan said during the meeting the agreements/MoUs to be signed in bioenergy and oil & gas sector during the Summit level meeting with the visiting Brazilian President were also reviewed.

Separately, the Union Cabinet, chaired by Prime Minister Narendra Modi, has given its approval for the signing of the Memorandum of Understanding (MoU) with Brazil on cooperation in the field of oil and natural gas.

"The MoU will enhance cooperation between the two sides in the oil and natural gas sector. Under the MoU, both sides will work towards establishing cooperation in the exploration and production (E&P) initiatives in Brazil and India, research & development in this sector, explore collaboration in Liquefied Natural Gas projects in Brazil, India and third countries, and also encourage collaboration in oil energy and environmental issues, including energy policies such as energy efficiency, energy research development and expansion of the regional energy infrastructure networks," an official statement said.

The MoU will be signed during the visit of the Brazilian President.

"We further discussed to collaborate our efforts in the field of Biofuels. We are targeting to achieve 20% ethanol blending in petrol & 5% bio-diesel blending capacity by 2030. In this regard expressed India's interest to work with Brazil in the field of Bioenergy," Pradhan tweeted after meeting his Brazilian counterpart.

Also discussed was developing cooperation in technologies, particularly in the areas of mining and pelletization, he added.