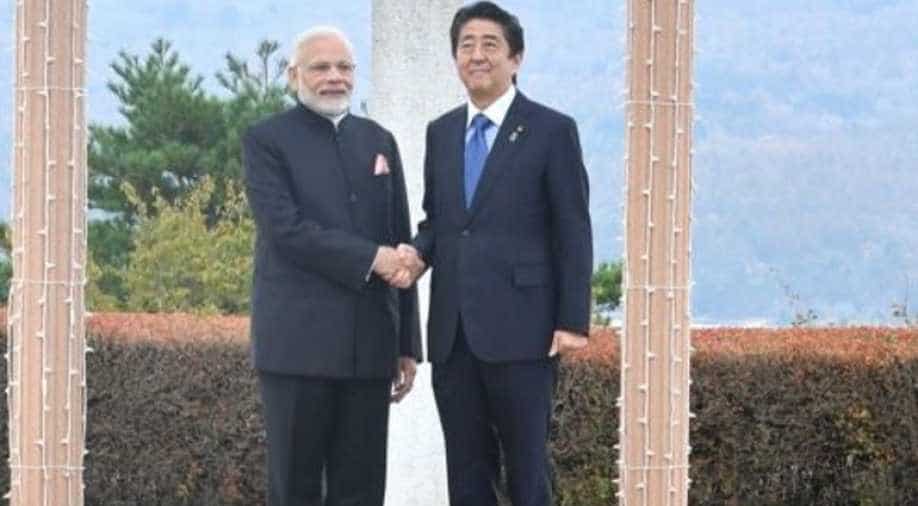 The agreement will further strengthen and widen the depth and diversity of economic cooperation between the two countries.

Japanese Finance Minister Taro Aso said on Tuesday that a currency swap agreement it signed with India was intended to function as a safety net in case of a financial crisis.

The agreement will further strengthen and widen the depth and diversity of economic cooperation between the two countries.

Speaking to reporters, Aso also said the US $30 billion currency swap deal Japan signed with China last week would support Japanese companies and banks operating in China if they had trouble exchanging yen for yuan.

“India and Japan agreed to enter into a bilateral swap arrangement of $75 billion. This swap arrangement would be 50% higher than our last swap agreement,” finance minister Arun Jaitley tweeted.

Prime Minister Narendra Modi, who is visiting Japan, and his Japanese counterpart Shinzo Abe held delegation-level talks during which the two leaders discussed a range of bilateral, regional and global issues including the situation in the Indo-Pacific region.