India and the city of Houston share a strong relationship: Mayor Sylvester Turner 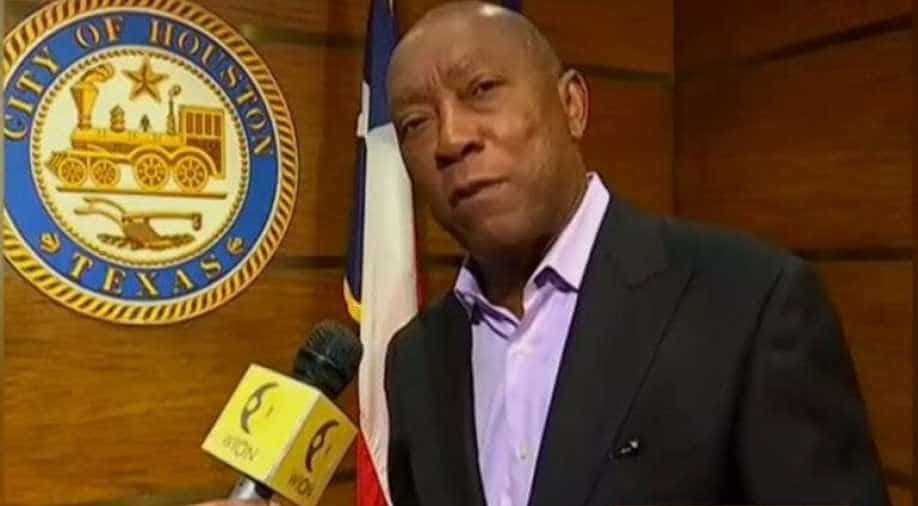 In an exclusive conversation with WION's Aditi Tyagi, Turner said that there is a growing synergy between Houston and India.

Sylvester Turner, mayor of the city of Houston has said that the relationship between India and Houston is a very 'strong one' and 'Howdy, Modi' going to be a very big event.

In an exclusive conversation with WION's Aditi Tyagi, Turner said that there is a growing synergy between the city of Houston and relationship between both countries is constantly growing.

Talking about US President Donald Trump sharing the stage with Prime Minister Narendra Modi during 'Howdy, Modi!' event he said that this is a big global event and there will be presence of numerous dignitaries including Governors and Congressmen at the gathering.

Watch: WION speaks to the Mayor of Houston

"We respect PM Modi's decision to visit Houston. the city is honoured to have him.

"This is an opportunity to showcase India-US ties. India is the fourth leading trading partner of the city of Houston. We respect PM Modi's decision to visit the city," the Mayor added.

With a population of more than 200 thousand Indian-Americans, Houston is emerging as a new hub for the Indian community.

Indians are among the most respected communities in Houston with many making an impact in business and public life along with philanthropic and charitable causes.